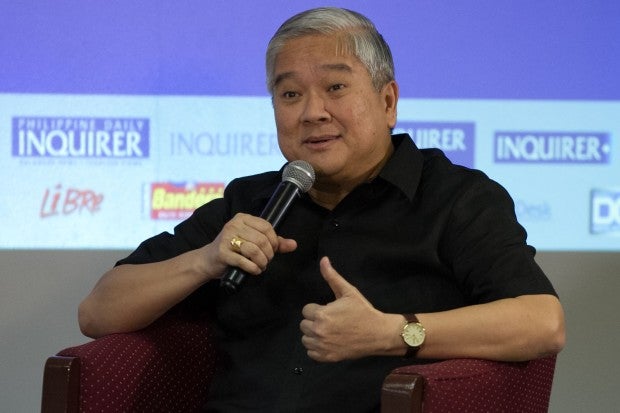 MANILA — Catholic Bishops Conference of the Philippines (CBCP) President and Lingayen-Dagupan Archbishop Socrates Villegas has issued a commendation to Catholic lay faithful and members of the civil society group who organized a march-caravan against the restoration of death penalty.

“This is a commendable lay initiative most deserving of support from all who want to make a clear unequivocal stand for life,” said Villegas in a statement.

The “Lakbay Buhay Laban sa Death Penalty” which began on Thursday in Cagayan de Oro City, expects to reach the Senate in Pasay City by May 24, feast day of Our Lady, Help of Christians.

The marchers wanted legislators to know that the Catholic lay people and civil society groups have been actively working against the death penalty, said Fr. Edwin Gariguez, executive secretary of the CBCP’s National Secretariat for Social Action.

Villegas appealed to bishops and archbishops of dioceses where the caravan will traverse to show an expression of hospitality and support to the members of the caravan march.

“I am please to know of an initiative…our lay people are becoming more and more socially engaged. It is our duty as pastors to encourage them, bless them and invite more lay faithful to assist them in the mission of social transformation,” Villegas said.

The nationally coordinated cross country caravan will pass various ecclesiastical jurisdictions for catechetical-educational fora, particularly the archdioceses of Cebu, Palo, Caceres, and Lipa, and the dioceses of Legaspi and Lucena and eventually the Senate of the Philippines.

The pilgrims will conduct public educational fora during stopovers to raise public awareness on how the revival of the death penalty will lead to a culture of death in the Philippines.

The highlight of the pilgrimage is a gathering in the Rizal Park on May 19, which is expected to draw 30,000 anti-death penalty advocates, including students from Catholic universities.

The CBCP’s Episcopal Commission for the Laity is among the organizers of the march.  SFM