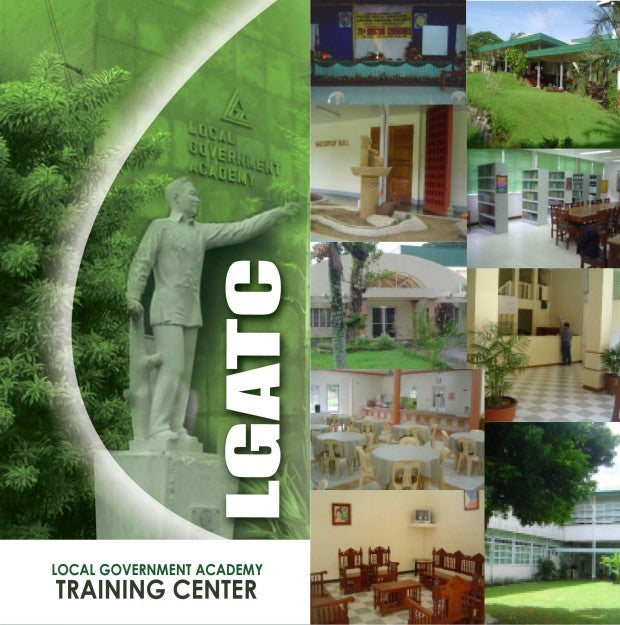 MANILA — The Commission on Audit has flagged the Local Government Academy’s P15.2-million expense on hotel seminars in 2016, when it could have continued maximizing its P5.53-million lease for a neglected training center.

In its annual audit report, the COA urged the LGA, an attached agency of the Department of the Interior and Local Government, to address the needed repairs for the LGA Training Center at the University of the Philippines Los Baños.

“They should have maintained it properly for them to be able to maximize its use while they are on it and could have saved hotel expenses,” read the report.

The COA said LGA paid “unnecessary amounts” for hotel accommodations in Metro Manila, which were fixed based on the expected number of participants even if actual attendance fell short.

“All these could have been avoided/saved had LGA maintained the facility giving immediate attention to the needed repairs thereby maximizing its utilization,” the report stated.

In the past years, LGA held the training workshops for DILG and local government unit  personnel at the training center. The use of the facility was covered by a five-year contract from July 2012 to July 2017 for a 38,766-square meter parcel at the UPLB campus.

The facility has a conference hall that can accommodate 200 people, five meeting rooms that can hold 20 to 40 participants, and a case room that seats 80 to 100. These are equipped with overhead projectors, video players and television sets. Dormitories and executive rooms can house 150 and 50 occupants, respectively.

But, the COA noted that in 2016, LGA seldom used the center due to its physical condition. Auditors found during a visit that rainwater dripped inside especially in the conference hall.

According to the report, the LGA management submitted a list showing that 16 activities were held by the UPLB and the DILG’s Laguna office. These were mostly attended by a “minimal number of participants.”

The LGA management said in its comments to the COA that they were unable to begin repairs pending the signing of the contract released to them only late in 2016.

“They however assured that after the repairs had been made, they would consider maximizing the use of the training facility,” the COA reported.

Training expenses usually tops the maintenance and other operating expenses of LGA.  The CoA report stated that training expenses increased to P109.27 million for 2016, 42 percent more than the P76.89 million spent the year before.  SFM