Secrecy in CA sacred to members 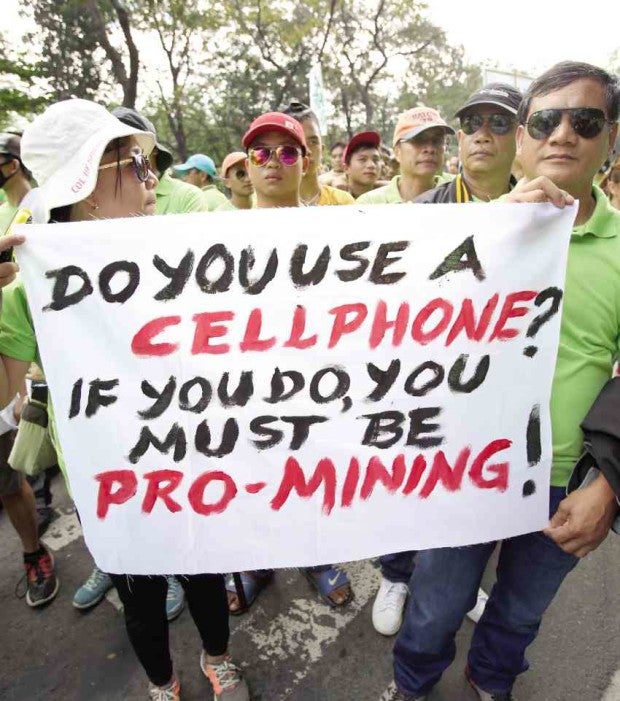 A ranking member of the Commission on Appointments thumbed down proposals to review the body’s secrecy rule after the panel rejected the appointment of Gina Lopez as environment secretary.

“Executive sessions are used among others, in order to allow free and uninhibited exchanges of opinions and in order to make decisions free from an atmosphere not conducive to good decision-making,” Isabela Rep. Rodolfo Albano III, the CA’s majority floor leader, said.

In the case of Lopez, Albano noted that she is a scion of the family that controls the ABS-CBN television network.

“In this case, the nominee is a member of a highly powerful media and business family [and] was mounting an intense media campaign [for her confirmation]. It was only prudent for the Commission to adopt those rules,” he told the Inquirer.

“On the one hand, those against her can be vilified in media while those who support her can also be suspected of currying favor [with] her family,” he said.

Albano was reacting to the statements of Senators Francis Pangilinan and Vicente Sotto III who both proposed to revisit the commission’s secrecy rules after Lopez’s rejection.

The rules have long been in effect but came under public attention after confusion marred the results of the vote on Lopez, who was eventually rejected 16-8.

However, the result did not tally with what some commission members announced in media and the secrecy rule made it impossible to verify how they really voted.

But Albano said confidentiality is also important “when a public discussion can be un-beneficial to an intelligent decision” or “when playing to the crowd can disrupt the orderly flow of the proceedings.”

“Also for this reason it is unparliamentary to discuss or impute motives on a legislators action,” he said.

Some senators, however, openly admitted how they voted and even explained their their position.

Senator Alan Peter Cayetano, for one, admitted he voted to reject Lopez because of acts that he deemed illegal and would have embarassed President Duterte.

In a statement from Geneva, Switzerland where he is attending a United Nations meeting, he scored Lopez for going “so low as to cast aspersions on why I voted the way I did and even accuse me of being in the pockets of the mining industry.”

He said he previously did not feel the need to explain his vote because that would have rubbed salt in Lopez’s wound.

“Because I would have to enumerate all the reasons why she is not fit to be DENR secretary. I felt it would be cruel to reject [her] then put her down,” Cayetano said.

Cayetano said he believes in responsible mining and wants the strictest and highest standards for industries that affect the environment.

He even supported Lopez when she closed down mining sites “not compliant with the highest standards.”