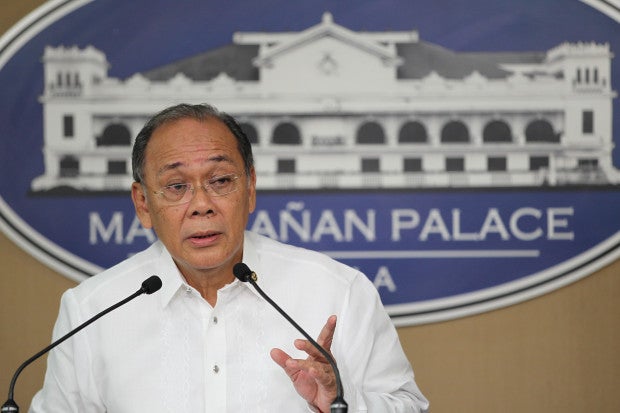 “The stance of the President, however, remains unchanged. Lowering the age of criminal liability is part of the legislative agenda of President Duterte as a means to ensure that the Filipino youth would accept responsibility for their actions and be subjected to government intervention programs,” Presidential Spokeserson Ernesto Abella said in a statement on Saturday.

Abella said the proposal to lower the age of criminal liability would protect the youth “from being utilized by criminal elements as frontline perpetrators of criminal acts.”

“What the survey shows is that there is still a lot of work to be done, especially in explaining to Filipinos, on the rationale behind lowering the minimum age of criminal liability,” he said.

In his previous speeches, Duterte slammed Republic Act No. 9344 or the Juvenile Justice and Welfare Act, authored by Pangilinan, which sets the minimum age for criminal liability at 15 years old.

The President said the law resulted in ”producing peope with criminal minds.”

He said children aged 15 and below who committed crimes such as rape, murder or robbery would simply be returned to their parents at the end of the day.