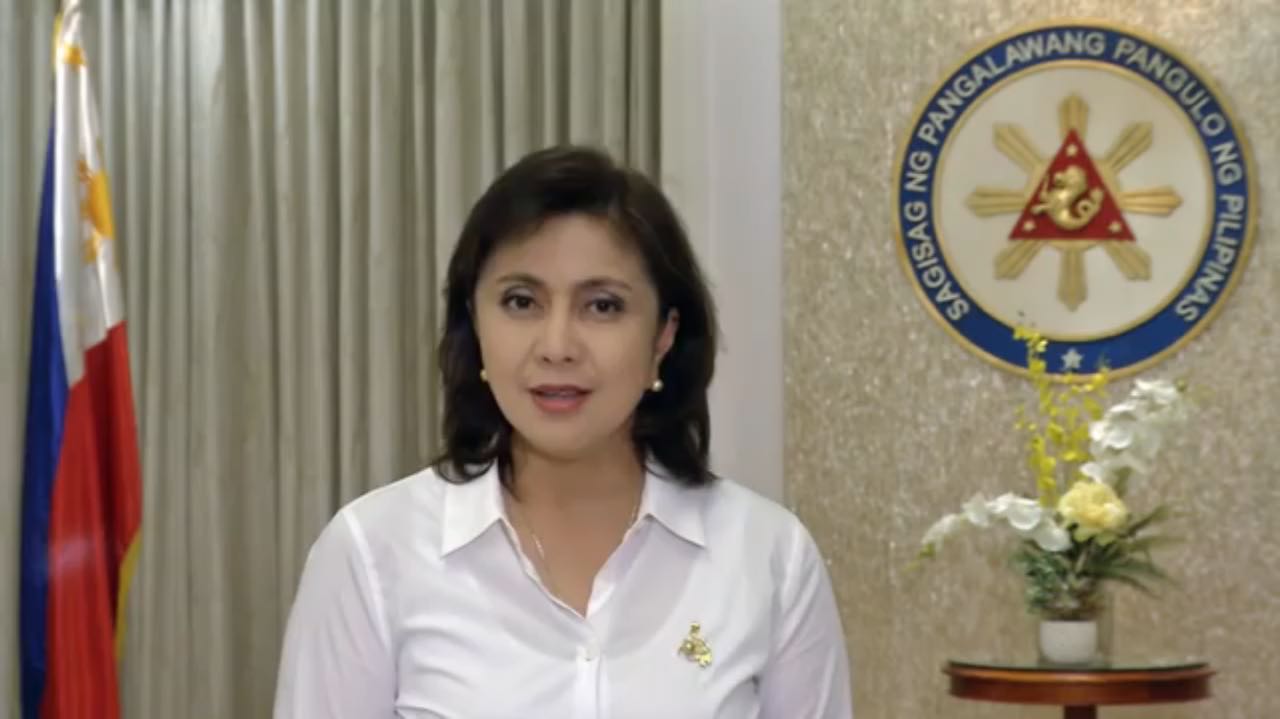 The full footage of the United Nations event that featured Vice President Leni Robredo’s controversial video message on extrajudicial killings was released on Tuesday, as the House of Representatives received the second impeachment complaint against her.

David Borden, executive director of the UN-accredited Drug Reform Coordination Network, said he timed the posting of the 55-minute video to coincide with the resumption of session of the 17th Congress, as Robredo faced a second impeachment threat for “betraying the public trust” in criticizing the drug war.

“Our hope in releasing the full footage of our event—which included both critics and defenders of the government—is that discussion might return to the real issues at stake,” Borden said in an e-mailed statement to the Inquirer.

Robredo’s message to a side meeting of the UN Commission on Narcotic Drugs annual meeting in Vienna on March 16 stirred a political firestorm as it coincided with the filing by Magdalo Rep. Gary Alejano of the first impeachment case against President Duterte.

Mr. Duterte’s allies, including Speaker Pantaleon Alvarez, were outraged by Robredo’s criticism of the war on drugs at an international assembly. Two Marcos loyalists submitted to Alvarez’s office an impeachment complaint, while a lawyers’ group filed the second one later Tuesday.

“Speaker Alvarez mischaracterized our event when he claimed without evidence that the Vice President’s video was timed to coincide with the impeachment complaint against the President and the European Parliament resolution on Sen. [Leila] de Lima,” Borden said.

“[Alvarez] stopped saying that after I provided documentation to the contrary to Philippine media. But it’s that initial lie which gave the drive to impeach Vice President Robredo the momentum it needed to really start,” he added.

A representative of the Philippine government, Sulpicio Confiado, deputy chief of mission and consul general in Austria, was given time to speak as well.

“The footage is released as the Philippine Congress goes back into session today,” Borden said, noting how opponents of the Vice President had “seized on the video to attack her politically, arguing that she should be impeached for submitting it.”

“Under previous administrations, the Department of Justice considered killings by police officers a matter to be evaluated in court. Under Secretary Vitaliano Aguirre II, the department has instead relied on internal investigations.”

“Out of more than 2,500 acknowledged cases of drug suspects killed in police operations, the Department of Justice has filed criminal charges against officers zero times—an implausible outcome if investigations were being done seriously.”

“President Duterte’s public statements encouraging mass killings constitute ‘inducement’ to commit crimes against humanity and are sufficient on their own to hold him liable.”

“Police have not cooperated with CHR investigation-related requests.”