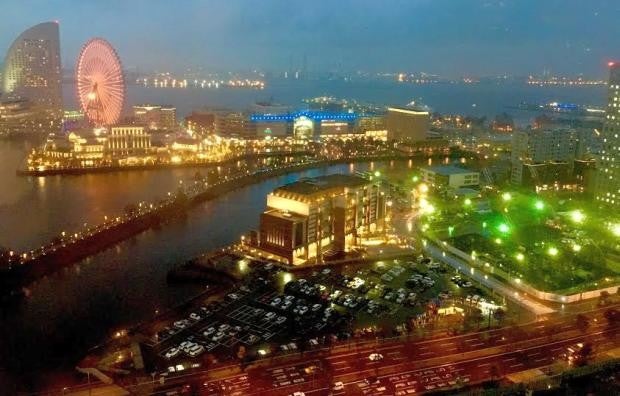 Confronted with the same problems during Tokyo’s urban sprawl in the 1960s, the City of Yokohama understood the need for a holistic approach to address the intricately connected issues.

Minato Mirai 21, the city’s waterfront rejuvenation project and showcase of urban development, has attracted global firms and international conferences, the latest of which is the 50th annual meeting of board of governors of the Asian Development Bank from May 4 to 7.

Finance ministers and bank executives from 67 member-countries will attend the convention at Pacifico Yokohama to discuss economic development and challenges in Asia.

From a small settlement that opened its port in 1859 to becoming a bedroom town of commuters to Tokyo in the 1960s, Yokohama has grown as Japan’s second-biggest city with a population of 3.7 million (as of 2011) and gross city product of 12.77 trillion yen (2008).

In order to cope with rapid urban growth, the city took the initiative to work with the national government, the private sector and the citizens for the implementation of six strategic projects.

Other cities may deal with problems on water supply, garbage and transport separately, but it would be better to look at these urban issues comprehensively and for the long term, Hashimoto said.

“We integrated transport development with urban development and combined it with residential and environmental issues. That’s what we like to share with cities in Asia,” he said.

The subway system, on the other hand, was guided by the principle of “15 minutes by train” for residents to reach the city center while the principle for the expressway network was “30 minutes by car.”

To control haphazard housing construction in the city, a new residential complex was developed in Kohoku.

City officials also negotiated with private owners for the relocation of factories scattered throughout residential districts to the reclaimed Kanazawa industrial zone.

Aside from infrastructure, Yokohama also set guidelines for community development that embraces its historical heritage. In 2004, a creative city policy was implemented, promoting culture and arts to energize the people with creativity and sensitivity.

The city preserved historical sites through adaptive reuse, most notable was the Red Brick Warehouse, the old port customs building which has been converted into a commercial area.

In 2014, it was cited by the Lee Kuan Yew World City Prize in Singapore for excellent partnership with stakeholders and for a remarkable 43.2-percent reduction of solid waste in less than 10 years. 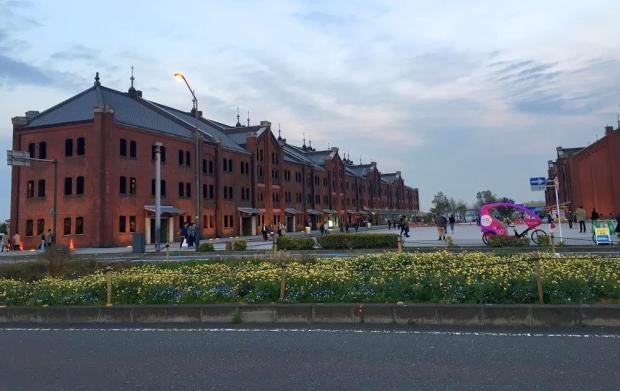 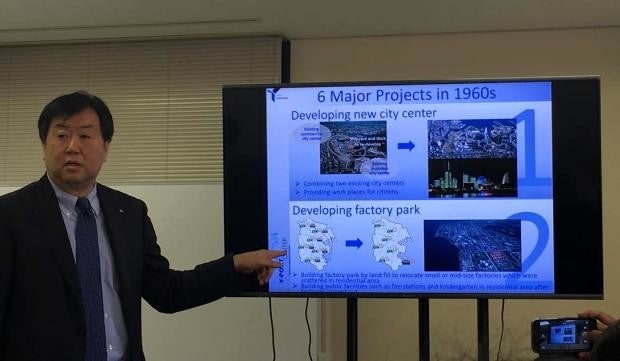