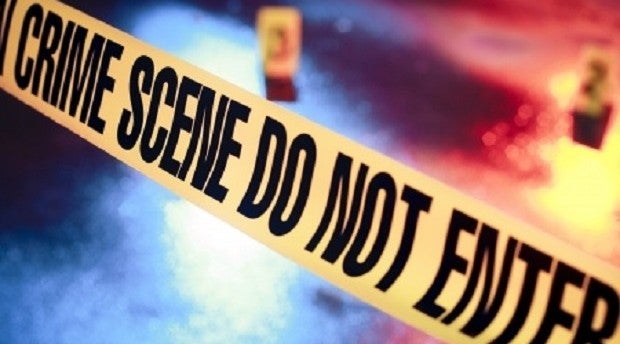 HERMOSA, Bataan — Police investigators are probing the business rivals of Councilor Danilo Basi, who was shot dead on Saturday (April 29) as he left his farm in Barangay (village) Mambog.

Hermosa Vice Mayor Christopher Vitug said he did not know of any other reason for the attack on Basi except for the business angle, which the police have started pursuing. Vitug did not elaborate.

Basi was pronounced dead on arrival at the Peninsula Emergency Hospital in nearby Dinalupihan town, due to gunshot wounds in the face and different parts of the body.

He served as barangay captain of Barangay (village) Mambog, before he ran and won a seat in the town council in 2016.

Basi was nicknamed “Danny Blade” by friends, due to his razor sharp business insights.