3 dead in clash with police searching for guns, drugs in Ilocos Norte 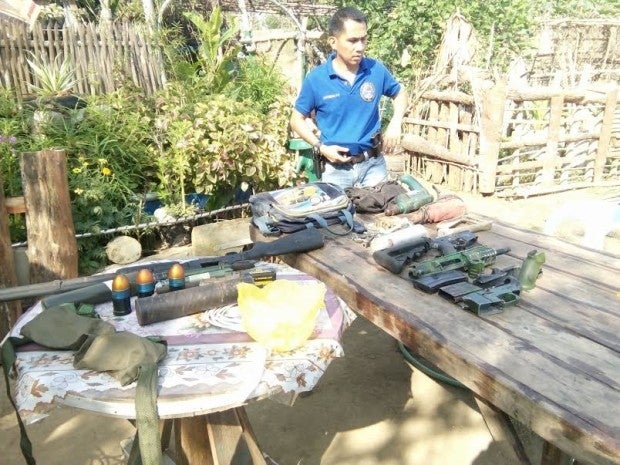 Ilocos Norte police seize high-powered firearms from the home of Delfin Guiang in Currimao, Ilocos Norte on Apr. 28, 2017. Three people died in an ensuing firefight with the police, but the homeowner, Guiang, was able to flee. — Photo from the Facebook page of Joey Quaiot

The fatalities were inside the home of suspected gunrunner Delfin Guiang when policemen, armed with a search warrant, raided the house at 7 a.m. in Poblacion village.

Initial reports said Guiang was in another house in Pangil village when the police launched its operation, but was later reported to have fled from the Poblacion house during the gun battle. A fifth suspect also escaped, but was captured at the boundary of San Nicolas town and Batac City.

Guiang used to work for an aluminum company in Currimao town. Since his retirement, Guiang has been raising hogs, his relatives said.  SFM 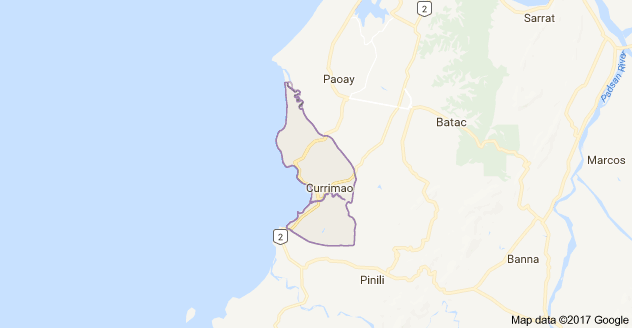