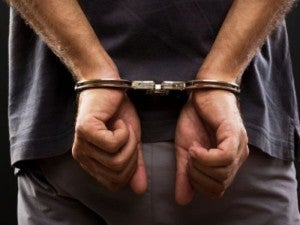 BATANGAS CITY — Two persons, including a suspected leader of a criminal gang, were arrested for illegal possession of firearms in Lipa City in Batangas province, authorities said Thursday.

Montealto was arrested in Barangay (village) Dagatan when police, armed with a search warrant issued by Judge Agripino Morga for illegal possession of firearms and ammunition, recovered a .45-pistol, a magazine, five bullets and a gun holster in his home at around 7:20 a.m.

On Tuesday, Marcelo Manalo, alleged leader of the “Manalo Group,” was arrested in Barangay Rizal at around 7 a.m.

Serrano said the Manalo Group has been responsible for the proliferation of illegal firearms in Lipa City and nearby areas.

Manalo was arrested by virtue of a search warrant issued by Judge Morga for violation of Republic Act 10591 or the “Comprehensive Firearms and Ammunition Regulation Act.”

Recovered from Manalo were a 9mm, a magazine and four rounds of ammunition.  SFM/rga 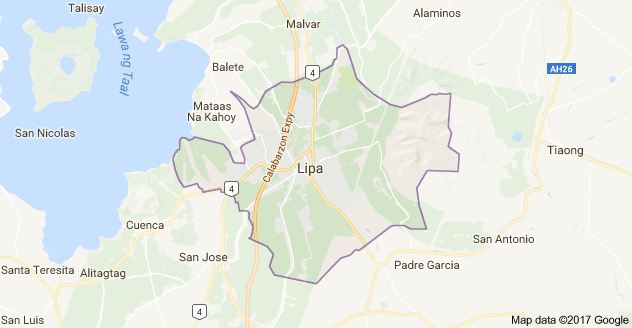