Wife cuts off penis of ‘womanizing’ husband in Iloilo

Liezel Betita calls mutilation a 'punishment' for husband Mark's infidelity, says she has no regrets and is ready to face the court
By: Joel Franco - @inquirerdotnet
Inquirer Visayas / 05:00 PM April 26, 2017 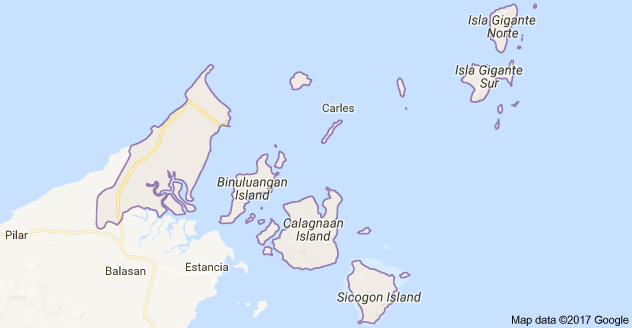 Mark Betita, 33, was about to sleep inside his room in Carles town, Iloilo, when his wife, Liezel, cut off his penis using a pair of scissors at 10:30 p.m. on April 22.

Liezel is now detained at the police station in Carles town, pending the resolution of the case filed against her at the prosecutor’s office for mutilating her husband.

But Liezel showed no remorse.

“I don’t regret cutting off his penis. It’s his punishment for being a womanizer. I am ready to face the consequences of my action,” Liezel said in Hiligaynon.

When her husband became drunk, they went to their room to sleep. Moments, later, Mark came out of the room running and bloodied.

“The wife allegedly cut off her husband’s penis,” Bataga said.

Mark was brought to the hospital but physicians failed to reattach his penis to the remaining two inches of the shaft.

Liezel said she just wanted to teach him a lesson.

“I am tired of his womanizing. He got a new girlfriend lately,” Liezel said.

Her husband’s new paramour is the wife of a fellow construction worker, according to Liezel.

Mark denied his wife’s claims and was bent on filing a case against her.  SFM