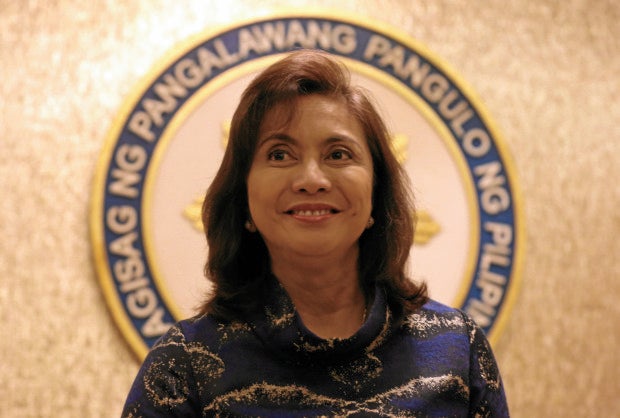 The PET issued the order as Marcos supporters, wearing red shirts, conducted silent rallies outside the Supreme Court’s compound here where the justices were holding their summer sessions.

Theodore Te, the high court’s spokesperson, told a press briefing that the magistrates ordered Robredo to comply with the tribunal’s March 21 resolution, which required her to pay by April 14 the first installment of her protest fee amounting to P15.5 million.

“The PET denied protestee Robredo’s motion for reconsideration … and directed (her) to pay the cash deposit … within a nonextendible period of five days from notice of resolution,” Te said.

In Manila, the Vice President’s lawyer, Romulo Macalintal, reiterated that she was willing “to comply with her obligation to pay” the amount for her counterprotest.

Macalintal said he had yet to receive the actual copy of the PET order.

“We respect the decision of PET,” Macalintal said in a statement, but added that he had yet to receive the actual copy of the order.

During its full-court  session, the 15-member electoral body did not act on Marcos’ separate petition moving for the immediate dismissal of Robredo’s counterprotest due to her failure to settle the cash deposit within the period set by the tribunal.

Marcos, who lost to Robredo by more than 200,000 votes, had already settled P36 million of the required P66.2 million in total cash deposit for his protest covering 132,446 polling precincts.

Robredo, on the other hand, had petitioned the high court to let her pay the cash bond for her counterprotest in 31,278 polling precincts at a later time pending determination of the merits of Marcos’ poll protest.

The son and namesake of the late strongman Ferdinand Marcos has accused Robredo of cheating him in last year’s vice presidential race, an allegation that the former Camarines Sur representative has repeatedly denied.

Marcos is questioning the results in 39,221 clustered precincts. He has asked the PET to conduct a manual count of votes in 36,465 of these precincts and to nullify the results in the remaining 2,756 precincts. —WITH A REPORT FROM MARLON RAMOS