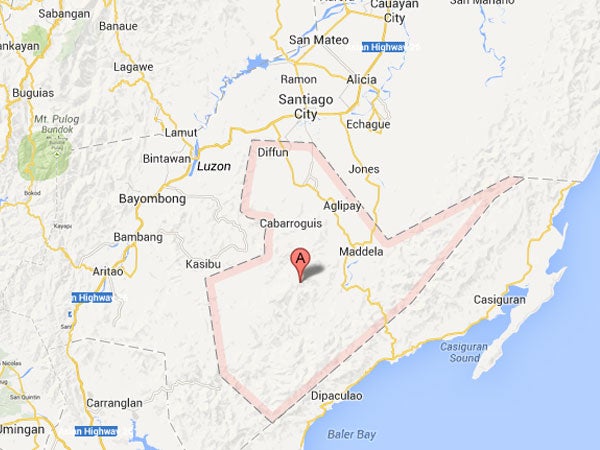 CABARROGUIS, Quirino – A six-year-old boy and his eight-year-old sister drowned on Sunday (April 23) in an irrigation canal at Aglipay town in Quirino province.

Jerome, 6, and Lyka Ligsay, 8, were swept by water current after they attempted to help a third child, eight-year-old Jerson Gandia, who fell into the canal.

Jerson managed to grab hold of a piece of wood, and swam toward the shallow end of the canal. The remains of Jerome and Lyka have been recovered.

The children were playing while the siblings’ parents, village councilor Dilmar and Divina Ligsay, toiled at a nearby cornfield in Rang-ayan village, according to Senior Insp. Rafael Madrid, Aglipay deputy police chief./ac

Read Next
How Supt. Nobleza’s romance with an Abu terrorist blossomed
EDITORS' PICK
Gear up and get ready to play with Yamaha Mio Gear
If elected VP, Sara Duterte will push for mandatory military service for all Filipinos
Over 3 Million worth of prizes to be won at Smart Padala’s SENDali Manalo Promo!
Acer starts the year off strong with the Aspire Vero National Geographic Edition
Senate bill seeks to penalize employers requiring employees to work during rest hours
Marcos-era elections: Not what his son signed up for
MOST READ
Vice mayor slams Vico Sotto for turning Pasig into a ‘puro palabas’ city
Jose Manalo’s son Benj pays tribute to late mother: ‘You’re a testimony of God’s love’
‘Sampal sa gobyerno:’ Drilon wants unvaxxed PAO chief barred from working
Bongbong-Sara tandem names 7 candidates in initial senatorial slate
Don't miss out on the latest news and information.