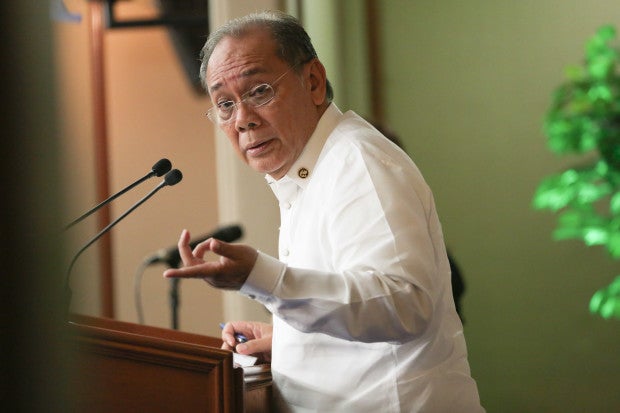 Manila will play host this week not only to the Association of Southeast Asian Nations (Asean) summit but also to Sultan Hassanal Bolkiah of Brunei and Indonesian President Joko Widodo, both of whom are making state visits to the Philippines.

“Preparations are now in full swing for all activities scheduled [this] week in Manila,” presidential spokesperson Ernesto Abella said on Sunday.

Abella said the 30th Asean summit, to be held in the Philippine International Convention Center in Pasay City from April 26 to 29, was the first of two leaders-level meetings that the country would host as this year’s chair of Asean.

President Duterte will chair the summit, which will be attended by the heads of state of the 10-member Asean.

Before the Asean summit, Mr. Duterte will also host the state visits of Sultan Hassanal Bolkiah of Brunei on April 27 and of Indonesian President Joko Widodo on April 28.