No record of Lascañas returning to PH on Apr. 22 – BI 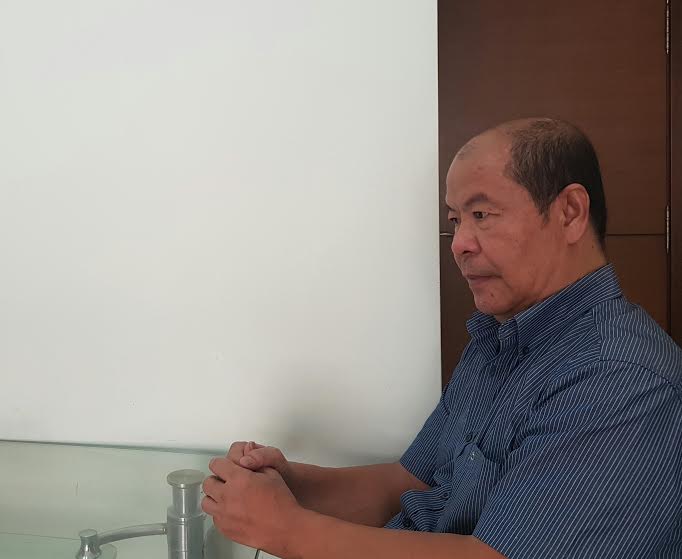 MANILA — Arturo Lascañas, the self-confessed member of the Davao Death Squad (DDS) who implicated President Duterte in the group’s grisly executions, did not return to the Philippines last Saturday.

Lascañas silently left the country last April 8. According to the Bureau of Immigration, Lascañas has a return ticket indicating that he will be back to the country on April 22.

But on Sunday, Mangrobang, in a text message to reporters, said : “No record of arrival as of last night (April 22).”

In a previous Philippine Daily Inquirer article, Lascañas said he left the country because he had been receiving threats that a lawsuit would be filed against him, and people were looking for him as well.

Lascañas said the moment he received these pieces of information, he
realized it was better to leave the country “for the time being.”

In February, Lascañas made a stunning turnaround from his statements last year at a Senate investigation where he denied involvement in the DDS, as well as allegations made by another self-confessed DDS member, Edgar Matobato.

Lascañas admitted to lying when he first appeared at the Senate, saying he did so out of fear for his family’s safety.

In his press conference on Feb. 20, Lascañas accused President Duterte of organizing the DDS to kill petty criminals and his enemies in Davao City. Lascañas was then assisted by his lawyers from the Free Legal Assistance Group (FLAG) led by its national chairman Jose Manuel Diokno, and supported by opposition Sen. Antonio Trillanes IV.

From then on, Lascañas has been provided safe haven by a number of supporters, some of whom helped him in his flight out of the country.

Malacañang had denied the allegations Lascañas made, saying these were part of the plan to “destroy the President and topple his administration.”  SFM