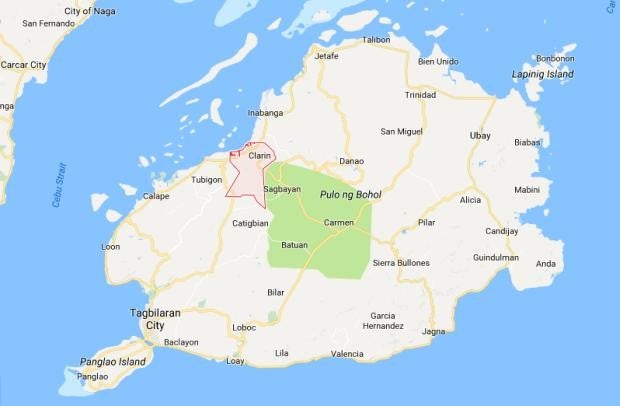 CLARIN, Bohol — Three more members of Abu Sayyaf were killed in another battle with government troops who had been pursuing them since noon on Saturday (April 22).

The suspects were killed during the clash in the mountain village of Caboy in Clarin past 8 p.m., a military source said.

Caboy is at least 3 km from Barangay Bacani where government troops shot and killed Joselito Melloria, an Abu Sayyaf leader, while they were fleeing.

One of the bandits was shot in the neck while two others were hit in the body.

The three bodies were retrieved from the clash site past 10 p.m. and brought to Clarin Funeral Homest.

Melloria is a native of Barangay Napo in nearby Inabanga town who left the village a few years back to marry a daughter of an Abu Sayyaf leader.

He returned last April 10 with a group of 10 other Abu Sayyaf members. They were purportedly planning to set up a base from where they could conduct terror activities in nearby provinces and disrupt the ongoing Association of Southeast Asian Nations Summit in Panglao town in Bohol.

The summit, however, ended on Saturday.

Four Abu Sayyaf members were earlier killed during the gunbattle in Barangay Napo, which lasted for about 24 hours and involved at least 10 airstrikes by the Philippine Air Force.

The government troops were still hunting down the remaining four other Abu Sayyaf members who fled with Melloria to Clarin. They are believed to have hidden inside a cave in the town’s Barangay Bacani.

The military had cordoned off the cave and the surrounding areas in an attempt to prevent the bandit group from escaping. /atm 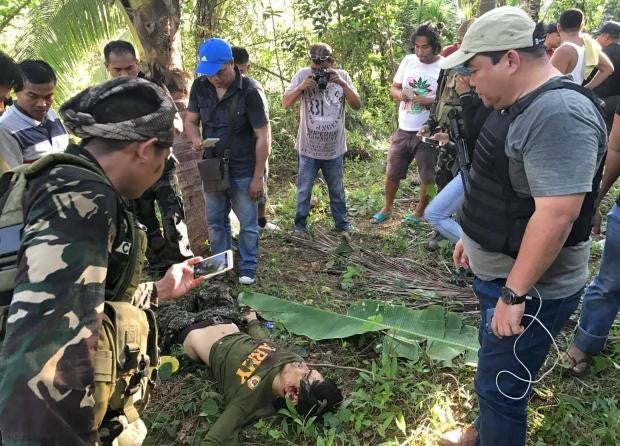 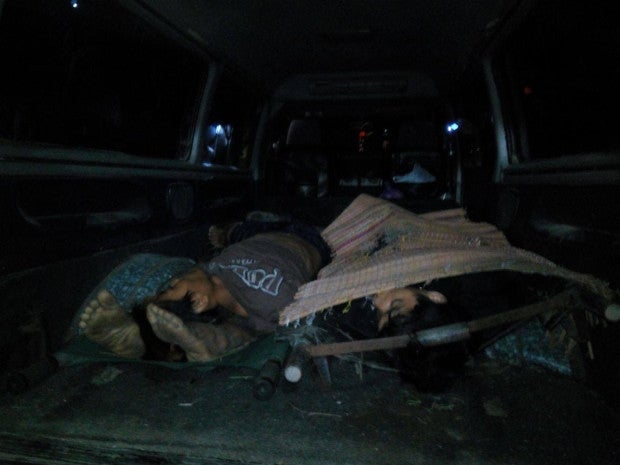 Bodies of the three Abu SAyyaf members killed in a clash in Clarin town, Bohol are brought to the funeral parlor for processing. Leo Udtohan, Inquirer Visayas