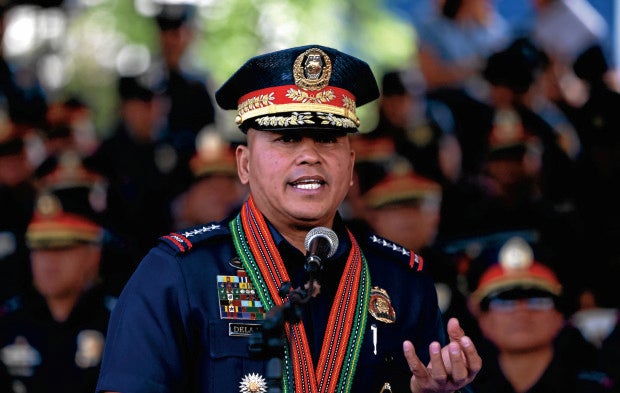 Police chief Director General Ronald “Bato” dela Rosa had a piece advice to employees of the Bureau of Customs: Having a good name is better than gaining wealth the dirty way.

Dela Rosa shared the message during the bureau’s flagraising in Manila on Monday.

A good reputation in the service will benefit a public servant’s children, grandchildren and his future generations, Dela Rosa said.

“Sasabihin nila: ‘Apo ka pala ni police ganito, ni major, o captain ganito, napakasipag niyan,’” he added. (People will say: You’re the grandchild of this policeman, or this major, or this captain. He was very good)

Dela Rosa urged Customs employees to not allow themselves to be influenced by their corrupt colleagues.

He said it was “high time” for government employees to do their best because they had the “rare opportunity” to be led by a leader like President Rodrigo Duterte who is “very determined” to weed out corruption, criminality and drugs in the country.  CBB/rga