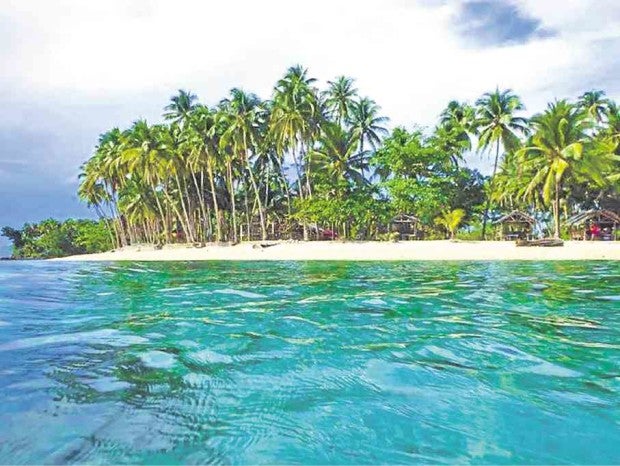 SURIGAO CITY—A jellyfish sting hurts, as people who have suffered from it would know. So imagine swimming with hundreds of them.

Doing so at Lapsay Lagoon, however, could change how many people view jellyfish.

At Lapsay, a cove on Tinago Island, jellyfish don’t sting.

The type of jellyfish in Lapsay, in Tagana-an town, Surigao del Norte province, is called the Darwin, and they don’t sting humans.

Though they have venom, too, the Darwin uses this only on zooplanktons or small organisms that drift in the ocean.

Mayor Cesar Alsong Diaz of Tagana-an town said Darwins had become one of the town’s tourist draws, though their numbers vary depending on the time of the year.

When the Inquirer came to visit, there were not too many Darwins in the lagoon on Tinago Island, a land formation that lies in the Pacific Ocean and is 15 minutes by boat from the town center. Aside from Darwins, the town is home to other marine species.

But Darwins are the ones drawing visitors to the lagoon, probably because of the notoriety associated with jellyfish and the curiosity that is generated when town officials promise that those found in Lapsay don’t sting.

The area is part of the local government’s Suroy Surigao tourism program, which has been actively promoting Surigao del Norte’s mostly undeveloped and unexplored tourist attractions.

“If you want nature, adventure and fun, we have them all in Surigao and even more,” said Roselyn Merlin, Surigao City tourism officer.

Merlin said the stone and pebble-lined coastline of the villages of Mabua and Looc never ceased to amaze beach lovers.

“The pebbles and stones are smooth,” she said.

“Some beachgoers even lie on them [to get that soothing] massage effect, especially around noon when the pebbles have already been warmed by the sun,” she said. “[This is] a perfect example of nature at work.”

For the more adventurous, Surigao City offers 11 islands where tourists can go diving, snorkeling and caving.

“We are not known as the city of island adventures for nothing,” Merlin said.

Some of the islands would take about 20 to 30 minutes to reach by boat from the mainland. 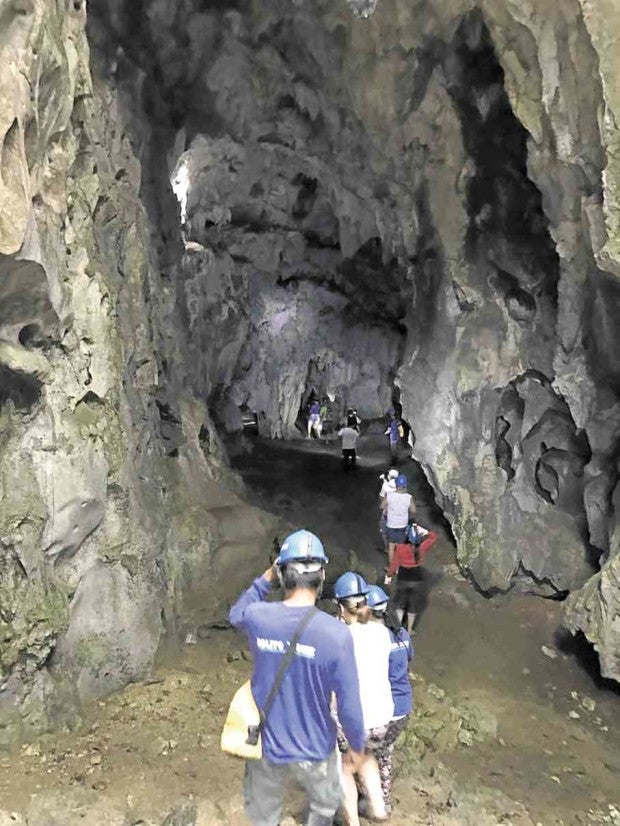 The deeper area of the cave, which can be reached only by climbing and descending into huge mounds of limestone, leads to the point where stalagmites and stalactites meet, forming the so-called King’s Throne, which is about 4.6 meters (15 feet) high.

After the caving experience, visitors could wash the guano and other dirt away by plunging into the waters of Pagkawasan white sand beach in the village of Buenavista.

After swimming with jellyfish, spelunking or walking through mangrove forests, hungry visitors could get a taste of the town’s seafood—saang (spider shells) or lato, a type of seaweed with tiny bulbs filled with salty fluid and known in the area as “green caviar” or “green grapes.”

After having a fill of the town’s delicacies, visitors could continue their adventure by going to Basul Island, some
20 minutes by boat from Buenavista village for more diving, spelunking and swimming.

The island, however, is undeveloped so visitors should not expect amenities.

Back in Surigao City, nature lovers may also explore the village of Day-asan and its more than 3-kilometer-long mangrove maze. 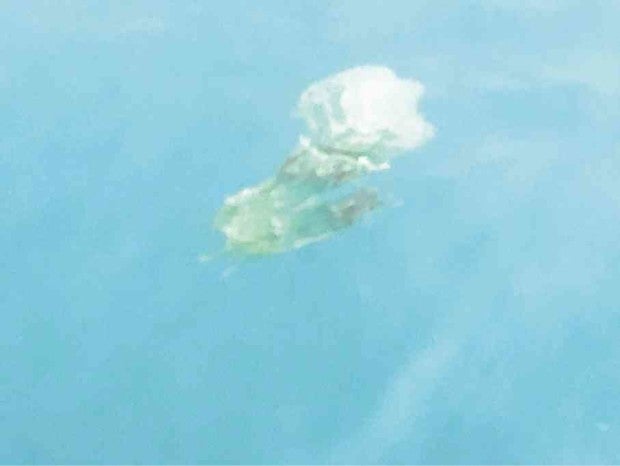