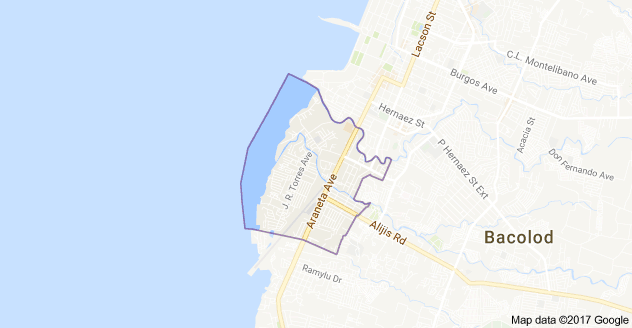 BACOLOD  CITY —  The younger brother of a self-confessed bag man of an illegal drugs ring was shot dead in Purok Sampaguita 1, Barangay Singcang-Airport in Bacolod City.

Personal grudge was eyed as motive in the killing of  Wilmar Serenio, 31, at about 12:15 a.m. Monday, although the police didn’t discount the possibility that it was drug-related.

Wilmar is the younger brother of Ricky Serenio, a self-proclaimed Berya drug group paymaster, who earlier tagged several police officers and agents of the National Bureau of Investigation as protectors of the illegal drugs trade.

Due to his accusations, several policemen were transferred out of Negros Occidental. He also reportedly had plans to issue a supplemental affidavit naming more persons engaged in the drug trade.

A police report stated that  Wilmar was walking in Purok Sampaguita 1 when a white Mitsubishi Adventure sports utility vehicle without a plate number approached him. Two persons alighted from it, and one of them shot him, the police said.

Recovered from the crime scene were six fired cartridge cases of a .45-pistol, a deformed slug and a ball cap with blood stains, police records showed

Senior Insp. Wilfredo Benoman, Police Station 8 chief, said on Tuesday they were still following up leads to identify the killers.

“The gunman and his companion were wearing face masks when they alighted from the SUV,” Benoman said.

Ricky said he knew the people who killed his brother and specifically pointed to a resident of Barangay Pahanocoy in Bacolod.

He said he believed he was the target of his brother’s killers because of what he divulged about the illegal drugs trade.

“They cannot scare me,” he said.  SFM