Pope opens launderette for the homeless 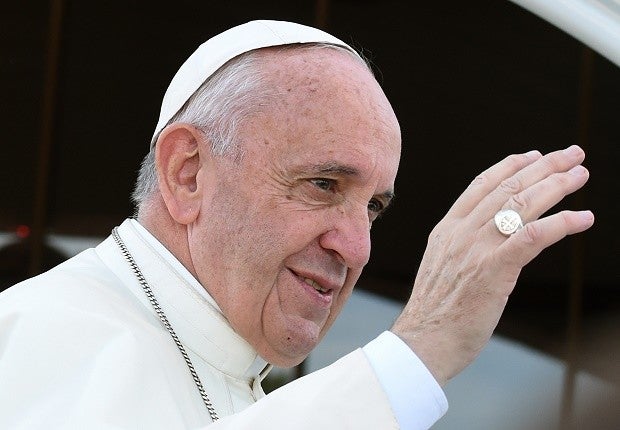 VATICAN CITY—The “Pope Francis Launderette” opened its doors Monday offering the poor and homeless to wash their clothes and bedding for free, the Vatican announced.

The laundry service is in Rome’s Trastevere tourist district, which already has as homeless shelter and has a tradition of helping the poor.

The facility is run by volunteers and provides six washing machines plus driers and irons. There are plans to also provide showers, a hairdresser, clinic and a distribution point for basic goods, the Office of Papal Charities said in a statement.

A statement from the Vatican said Pope Francis wanted to offer a “concrete” example of the papal jubilee Year of Mercy.

Pope Francis on wealth and the poor

Pope Francis rallies for the poor, against corruption