Palace explains why Usec Valdez got the boot 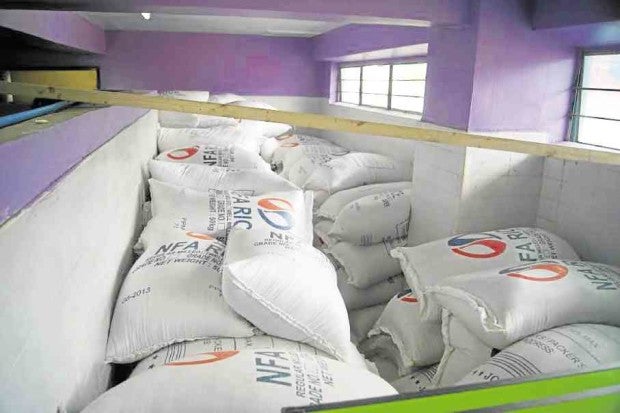 “Usec Valdez was dismissed by the President because she persisted on the extension of rice importation permits in spite of being informed that she was to desist by the administrator. Said action of hers would not prove beneficial to farmers since it was close to harvest season, and proceeding with importation would  prejudice the farmers’ interests, aside from implying other considerations, hence, her exit,” Presidential Spokesperson Ernesto Abella said in a statement.

“Continued elaborations on the matter implicating others are bordering on the malicious and should now be laid to rest,” Abella added.

Valdez was fired by Duterte for supposedly defying the order of the National Food Authority (NFA) to put the rice importation scheme on hold.

In a statement, she said “it appears that the Office of the Cabinet Secretary Leoncio Evasco was under attack” by people who have Duterte’s ears, and accused NFA Council chief Jason Aquino and Agriculture Secretary Emmanuel Piñol in “meddling in the functions and affairs of the OCS.”

Valdez said Aquino refused to attend NFAC meetings and later defied the council’s decision to extend the deadline for rice imports under the minimum access volume scheme, from Feb. 28 to March 31.

She said Aquino bypassed the council and went directly to the President to request for the government-to-government importation of rice with a total volume of one million metric tons which she said the country did not need./rga