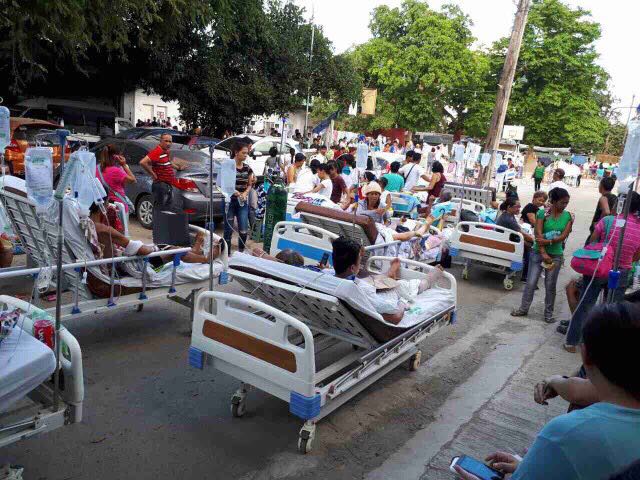 The three earthquakes that hit Batangas on Saturday afternoon damaged several structures in the province.

Netizens shared photos during the event and the quake’s aftermath on social media.

Among the damaged structures were the Little Santorini in Mabini and the Taal Basilica or the Minor Basilica of Saint Martin of Tours, known as the largest Catholic church in Asia.

The quake was also felt in Metro Manila and other parts of Luzon.

No one was reported hurt as of this writing. /atm

just look what happened @ Little Santorini here in Mabini Batangas because of the recent earthquake :-((((((( pic.twitter.com/XNy2XjuCZ0