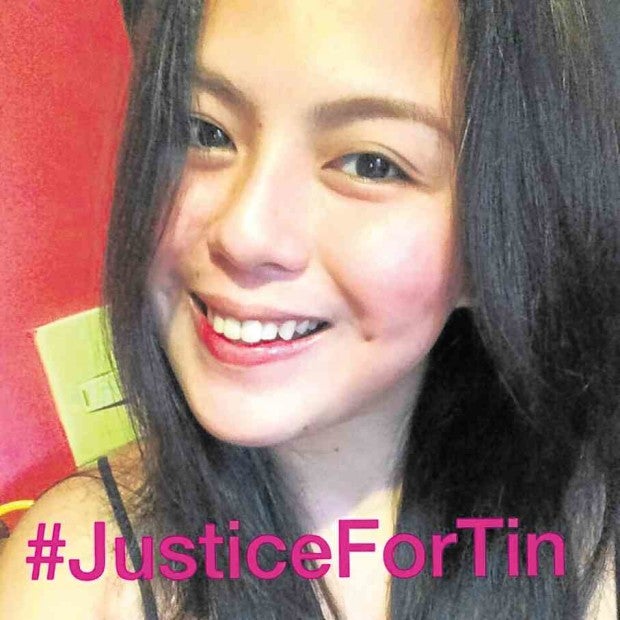 CAMP GEN. ALEJO SANTOS, BULACAN—Mary Christine Balagtas was delighted on Wednesday morning on receiving a bouquet of flowers and a box of chocolates from two men in her house in Plaridel town.

But minutes after, Balagtas, 23, a former “La Bulakenya” beauty pageant winner, was shot in the head by one of the men, who fled on a motorcycle.

She died while being taken to the Our Lady of Mercy Hospital in Pulilan town.

The murder had alarmed Balagtas’ neighbors at 1st La Mirada Subdivision in Barangay Banga in Plaridel.

Investigators had found leads that could shed light on the motive of the murder and the identities of the gunman and his companion, according to Supt. Julio Lizardo, Plaridel police chief.

Lizardo said the attack could have been carried out by a hired gun.
He said the investigation might focus on a man with whom Balagtas had a romantic relationship.
Lizardo said witnesses had seen the suspects in the neighborhood shortly before the shooting.

Members of Balagtas’ family declined interview requests from reporters, asking them to respect their privacy.

But Balagtas’ classmates at the University of Regina Carmeli College expressed their outrage online and called for justice.

Balagtas was the winner in the La Bulakenya pageant in 2009 when organizers merged the “Lakambini ng Bulacan” and another pageant, “Binibining Bulacan.”

In May 2016, another former beauty queen, Francis Dianne Cervantes, survived a gun attack by a man as she and a companion cruised on a motorcycle in Paombong town.

Cervantes, who was crowned 2006 Miss Earth Philippines-Fire, was hit in the face.
She went on to serve as councilor of Hagonoy town. Her case remained unsolved. —CARMELA REYES-ESTROPE