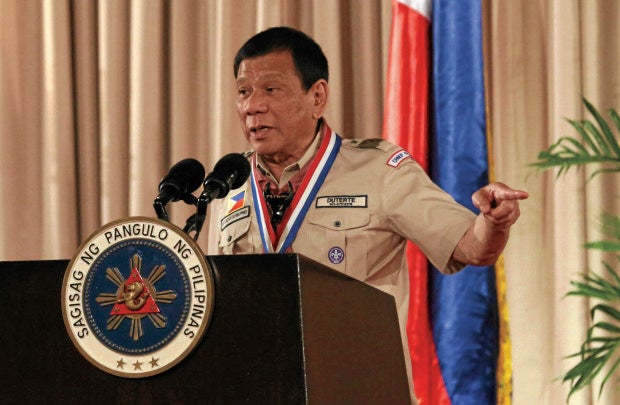 President Rodrigo Duterte fired Wednesday one of his undersecretaries over issues on rice importation.

“It’s over the issue of rice importation. She had a conflict with NFA administrator Jason Aquino,” Piñol said in a text message.

Duterte said he fired Valdez over the phone while after his chopper landed in Nueva Ecija. The President attended an agriculture event in Talavera town.

The chief executive said he would continue to fire people even if they are facing mere allegations.