Village chief who was drug surrenderer killed by gunmen in Ecija 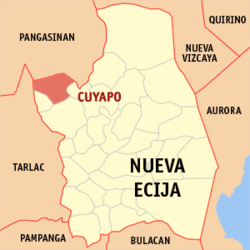 Barangay Bulala chairman Benidicto Monses, 52, was resting inside his sedan when the gunmen approached and shot him repeatedly at about 6:30 p.m. on Saturday night (April 1), said SPO4 Rudy Mendoza, the case investigator.

Responding policemen brought Monses to a local hospital but was declared dead on arrival due to multiple gunshot wounds.

Monses surrendered to the police on Sept. 17, 2016, and was listed as a drug suspect.

Oplan Tokhang is a nationwide door-to-door campaign of the Philippine National Police to persuade drug users and pushers to surrender to law enforcers for rehabilitation and reform.  SFM