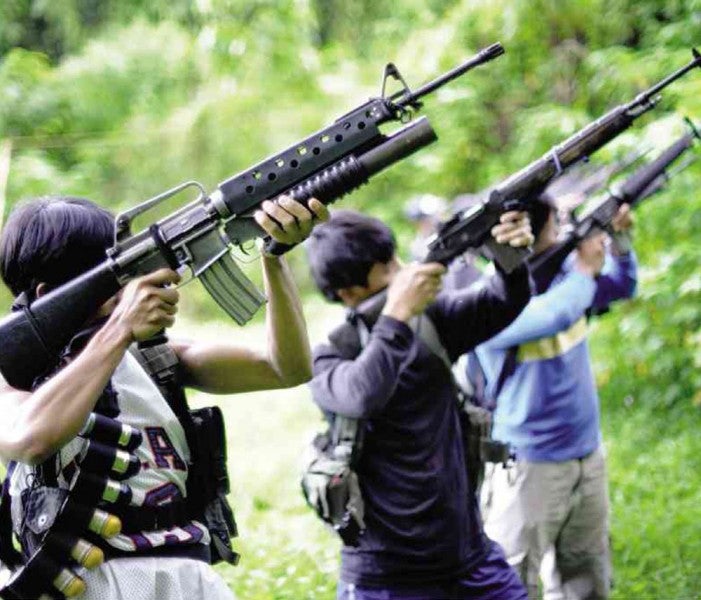 No one was reported hurt based on the reports reaching the Police Regional Office-Eastern Visayas based in Palo town, Leyte.

The attacks came a day after the New People’s Army (NPA) celebrated its 48th founding anniversary on March 29.

The first attack by the communist insurgents occurred at 2:55 a.m. at the detachment of the Civilian Armed Forces Geographical Unit (Cafgu) in Barangay 1-A, Motiong town, Samar.

Soldiers were conducting hot pursuit operations as of this posting.

Insurgency remains a problem in the provinces of Samar and Northern Samar.  SFM 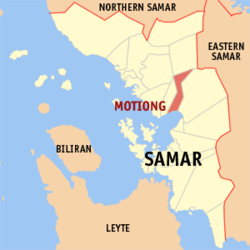 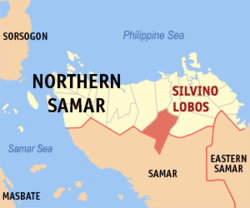