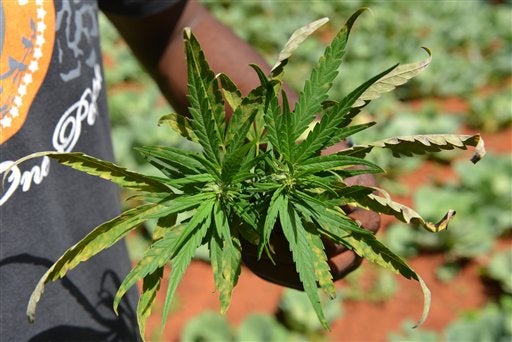 Prime Minister Justin Trudeau’s Liberals will introduce legislation in the coming weeks which would legalize the recreational use of marijuana in Canada by the middle of next year, reports said on Monday.

Trudeau’s Liberal caucus was briefed on the timeline for the proposed measure during a weekend meeting, public broadcaster CBC reported, citing unnamed sources.

The CBC said the legislation would be unveiled on the week of April 10 and passed by July 2018.

Trudeau spokesman Cameron Ahmad would not confirm the dates, but said the government has “committed to bringing in legislation in the spring.”

The CBC said new regulations would broadly follow recommendations released in December by a federally-appointed task force. It called for setting a minimum age of 18 or 19 years old for pot use, in line with restrictions on alcohol consumption.

It also outlined criminal penalties for trafficking and selling cannabis to youth. Under the proposed rules, individuals would be allowed to grow up to four plants at home for personal use. Personal possession would be limited to 30 grams (one ounce). Each province would determine the appropriate means of distribution for the substance.

In the meantime, with a proliferation of pot stores seeking to grab early market share, Ottawa has said a current ban on possession and sale of marijuana for recreational use remains in effect.

“Until we have a framework to control and regulate marijuana, the current laws apply,” Trudeau said at the beginning of March. JB