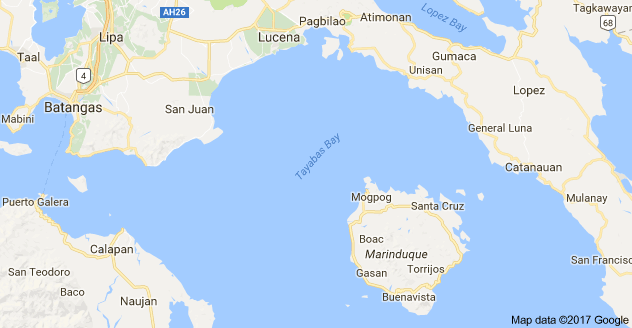 A member of the police sea patrol, Danilo Larita Jr., a fish examiner of the Bureau of Fishery and Aquatic Resources, checked out the catch of the suspects and found out that more than two kilos of the assorted fish were caught with the use of explosives.

Police said the suspects, all residents of Barangay Castañas in Sariaya town, were caught fishing without the necessary permits from the local government of Unisan.   SFM