Singapore tops list of cities with the highest cost of living 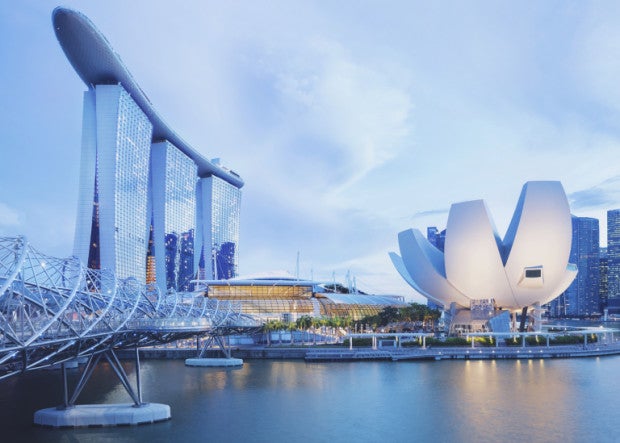 Singapore, with a view of the Marina Bay Sands. Image: lena_serditova/Istock.com via AFP Relaxnews

Singapore has retained the title of the world’s most expensive city for a fourth consecutive year in The Economist‘s annual Worldwide Cost of Living Survey.

In the 2017 edition of the survey, Asia dominates, taking up half of the top 10 spots, while the balance is made up of wealthy European cities like Zurich, Paris and Geneva.

The latest survey also sees the return of Tokyo and Osaka to the top 10, owing to the rebounding Japanese yen.

Interesting trends from this year’s study also reveal that living in Paris is 7 percent more expensive than living in New York today. That compares to five years ago, when Paris was 50 percent pricier.

Likewise, though New York slipped from seventh to ninth place this year, five years ago the Big Apple was ranked 46th.

The study also breaks down the average price for staples around the world. In Seoul, which is grappling with a major bird flu crisis and egg shortage, the price for a 1 kilogram loaf of bread averages $14.82.

In Paris, the average price for a 750 milliliter bottle of wine is $10, while that rises to $24 in Singapore.

Here are the top 10 most expensive cities to live in for 2017, according to The Economist: