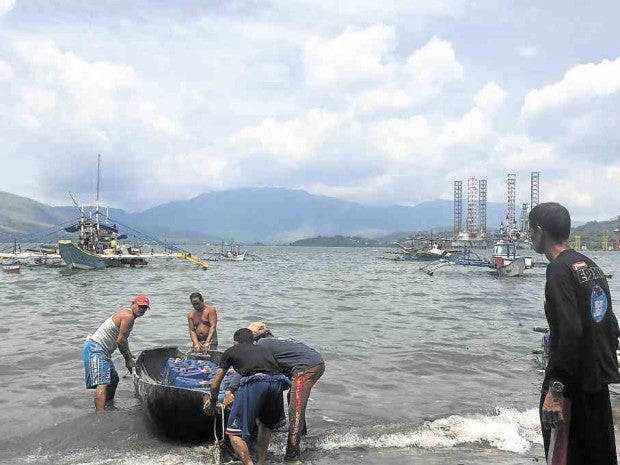 SUBIC, Zambales —  A local fisherman has been reported missing in the waters off this coastal town since March 15, prompting a search and rescue operation from the local coast guard and his fellow fishermen.

Artagame said Lebres’ boat was recovered some 40 miles from Sampaloc Point in nearby San Antonio town on March 17.

“The boat was in good condition but its fuel tank was empty. We believed that Lebres was standing while running his boat in full speed and he fell off it,” Artagame told the Philippine Daily Inquirer by telephone on Tuesday (March 21).

Initial rescue efforts failed to find Lebres but the headquarters of the Philippine Coast Guard has been requested to help with the search, Artagame added.  SFM 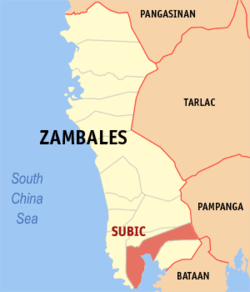