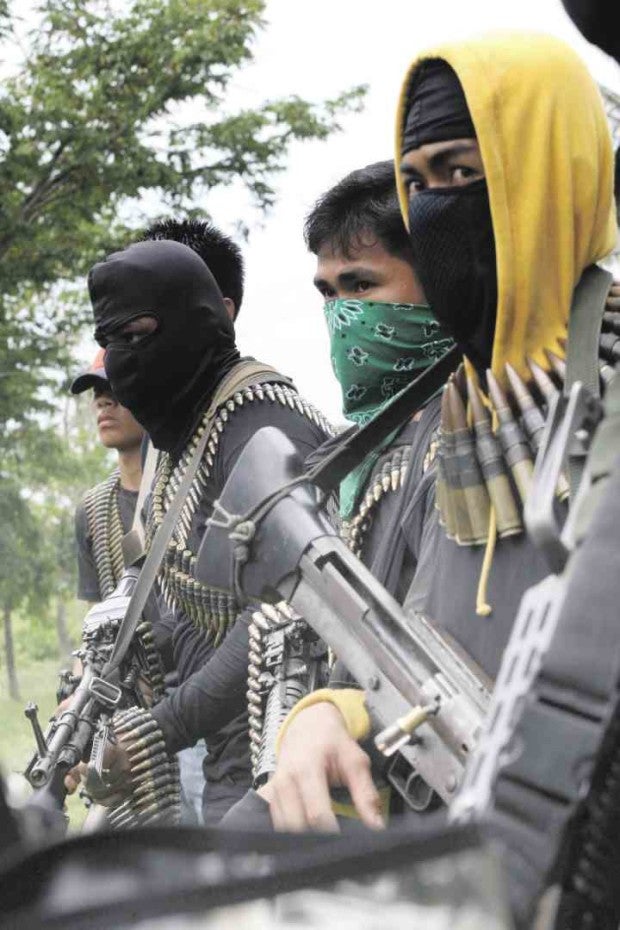 COTABATO CITY – The military here said 21 members of outlawed Bangsamoro Islamic Freedom Fighters (BIFF) were killed and 26 others were wounded during the March 13-16 air and ground assaults in two Maguindanao villages.

But BIFF spokesperson Abu Misry Mama denied the Army’s claim, saying the air strikes and the Army operation yielded nothing.

“The bombs only hit trees and the marshland. We were not there when the bombings occurred. We are not affected, only the civilians were displaced,” Mama said in Filipino.

“We are still here and we will get back soon,” he added.

Mama also denied that international terrorists have joined his group.

Capt. Jo-Ann Petinglay, the military’s Western Mindanao Command spokesperson, earlier said they were validating reports that a foreigner, identified as Muhammad Ali bin Abdulrahman alias “Muawiyah,” a Singaporean bomb expert of the Jemaah Islamiyah, was among those killed in the outskirts of Datu Salibo town.

Petinglay said Esmael Abdulmalik, also known as “Abu Toraype,” the founder of a new terror group, the Dawlah Islamiyah Maguindanao, and a brigade commander of the Bangsamoro Islamic Freedom Fighter, was also killed.

“Validations are being made on persistent reports that these  terrorists were killed in the well-planned, well-coordinated, and well-executed massive air and ground operations,” Petinglay said.

Capt. Arvin John Encinas, spokesperson of the 6th Infantry Division, said five improvised explosive devices and bomb components were recovered during the three-day operations after foreign terrorists were sighted with the local BIFF forces in the villages of Andavit and Tee in Datu Salibo, Maguindanao.

Brig. Gen. Arnel dela Vega, 6th ID chief and commander of Joint Task Force Central, said no casualty was reported on the government side. He said the deployment of blocking forces proved effective in preventing the terrorists from escaping the massive operations.

At 3 a.m. Saturday, five firearms were recovered following a brief firefight in Barangay Pidsandawan, Raja Buayan, Maguindanao. It was not clear if the band of BIFF suffered casualties in that encounter.

Encinas said the group was seen fleeing Datu Salibo and entered an area in Barangay Pidsandawan where an Army detachment of the 40th Infantry Battalion was located.

Encinas said the recovery manuals for IED-making indicated that the slain terrorists have been giving instructions on how to assemble explosive devises and launch bombing attacks.

No dead bodies of slain bandits were recovered.

Encinas said the group was among those trained by slai international  terrorist Zulkifli bin hir, alias “Marwan,” who was killed an elite police unit in an operation in January 2015. The group was believed responsible for the series of bombing incidents in Mindanao.

He said group has been conducting training on IED-making of newly recruited members from different provinces including those from the Lanao del Sur-bsed Maute group with test missions of blowing power towers and other public places.  SFM