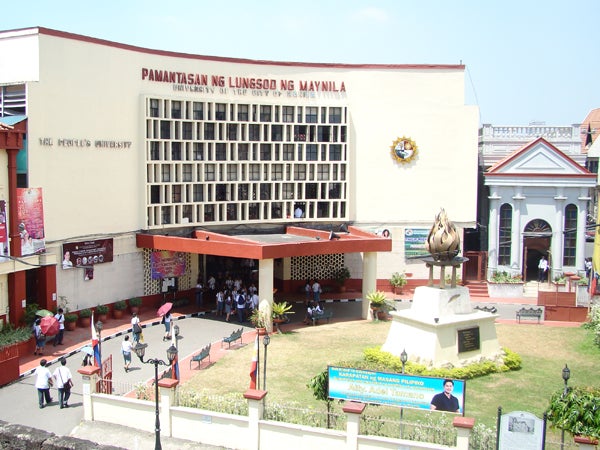 MANILA — State prosecutors have charged former Pamantasan ng Lungsod ng Maynila president Benjamin Tayabas and 12 others over the purchase of a P1.11-million Hyundai Starex van without public bidding in 2006.

The officials were accused of one count of violating Section 3(e) of the Anti-Graft and Corrupt Practices Act for allegedly giving undue preference for Hyundai Quezon Avenue, Inc. in June 2006.

The alleged lack of public bidding violated the Government Procurement Reform Act and  denied the city-run university of the opportunity to obtain the most advantageous offer.

Prosecutors recommended that bail be set at P30,000 for each accused.  SFM