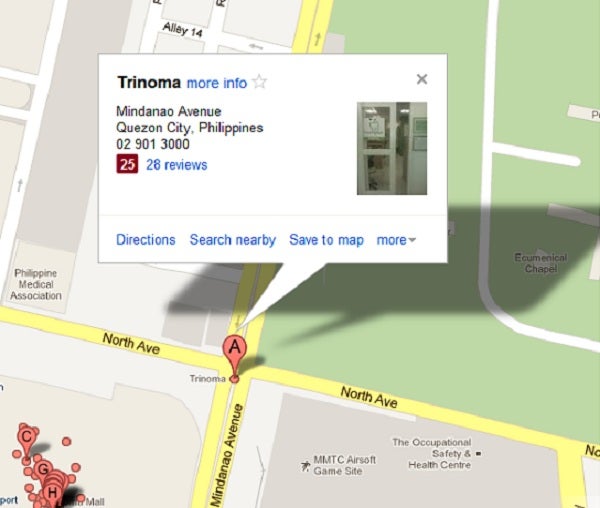 MANILA — A fire broke out at an appliance store in TriNoma Mall in Quezon City Monday afternoon.

According to the Quezon City Fire District, the fire started at 2:22 p.m. and is now on second alarm.

As of writing, firefighters are still trying to put out the blaze and the cause is yet to be determined.

The TriNoma Management issued a statement that they received a report of the fire at 2:27 p.m. on Monday.

TriNoma said the fire was located at a warehouse inside the Landmark building.

Firefighters of the Bureau of Fire Protection are already on site, according to Trinoma.

The new wing of the Landmark Department Store  and TriNoma’s North Avenue wing have been evacuated, the mall management said.

TriNoma said it has been working with the Landmark management to ensure the safety of customers and employees.  SFM