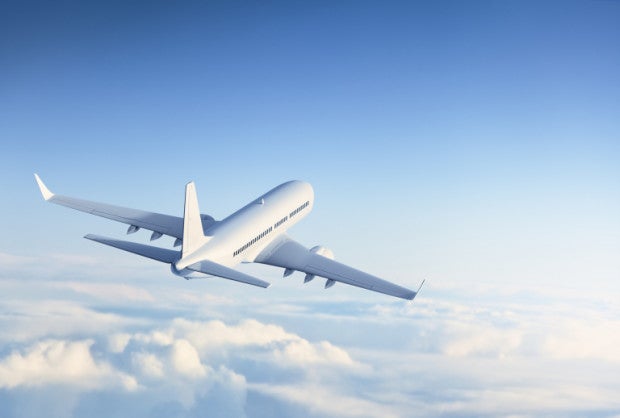 New airline safety performance statistics released for 2016 should serve to reassure both air travelers who harbor fears of flying, and frequent flyers.

The International Air Transport Association released the latest figures for aviation accidents and found that, overall, the accident rate—measured in accidents per one million flights—showed a slight improvement from 2015, dropping from 1.79 to 1.61.

When it comes to the rate of fatal aviation accidents, 2016 saw 10 fatal plane accidents and 268 fatalities—higher than 2015, which lost 136 flyers, but still below the five-year average.

While IATA monitors safety performance year to year, analysts point out it’s important to look at the bigger picture and compare long-term trends in five- to 10-year increments.

“We did take a step back on some key parameters from the exceptional performance of 2015, however, flying is still the safest form of long distance travel. And safety remains the top priority of all involved in aviation.”