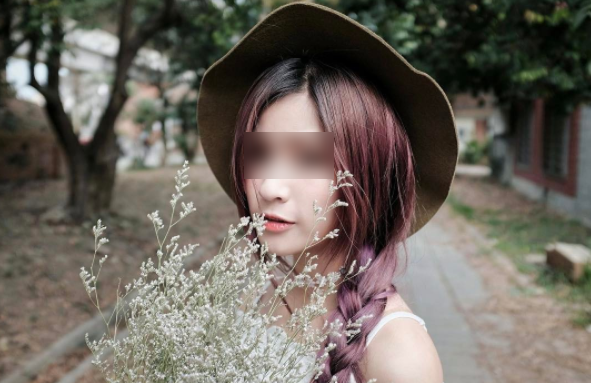 The murder of a young model in Taipei has taken yet another dramatic turn, with a key suspect released from custody Monday due to lack of evidence.

Liang Sz-hui, a friend of the victim, surnamed Chen, was arrested along with her boyfriend Cheng Yu on Friday in Taichung.

Prosecutors said they had found no evidence pointing to Liang at the scene of the crime and that surveillance camera footage at her residence as well as online chat records indicated that she was at home when the murder took place. Liang’s mother also provided an alibi for her daughter.

Cheng, who remains in custody, has allegedly attempted to pin the blame for the murder on Liang since the two were arrested last week.

He has told the police that he had lured the victim out under the pretense of a photoshoot in Taipei on March 1.

Cheng led the 22-year-old victim to an abandoned underground parking lot in Nangang District, where he attacked and robbed her before sexually assaulting and finally strangling her, police say.

He then allegedly used Chen’s cellphone to keep in contact with her family and friends after her death to give the illusion that she was still alive and put some distance between himself and the crime.

Chen’s sister became suspicious and started searching for the victim after she repeatedly refused to answer calls and after noticing that the text messages she had received exhibited an usual speech pattern and diction.

After finding that Chen’s last-known appointment was the photoshoot with Cheng and Liang, the sister called Liang, who said Chen was not with them.

Liang and Chen were both models who made their living through on-location shoots and videos on social media.

Cheng told police that it was Liang who had masterminded the attack, which he alleged was payback for old grudges and a financial dispute.

She had even assisted him in the attack itself, Cheng had claimed.

Liang was listed as a suspect in part based on Cheng’s claims.

Despite her repeated denial of involvement in the case, Liang was painted by the media as the “wicked best friend” who betrayed the victim’s friendship.

The police now suspect that Cheng alleged involvement by Liang in an attempt to misdirect the investigation and reduce his role in the crime.

Although she was released Monday, Liang remains a suspect in the case and is barred from leaving the country./rga