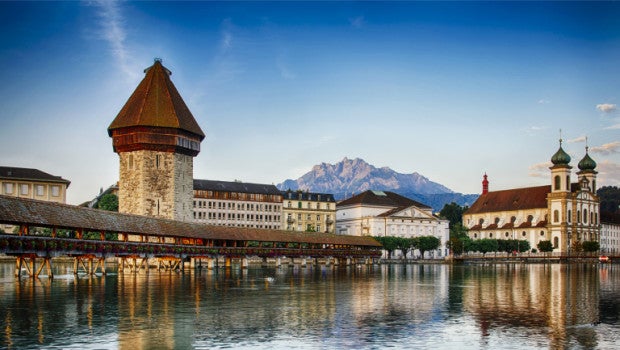 A new ranking has named Switzerland the world’s best country, based on a survey that polled more than 21,000 people from 36 countries.

The results of the US News & World Report’s survey offer a glimpse into the global reputation of countries around the world and the current political climate.

Questions were aimed at evaluating countries across 65 attributes that were grouped into nine subrankings: adventure, citizenship, cultural influence, entrepreneurship, heritage, movers, open for business, power and quality of life.

Switzerland made its debut as the world’s top country this year, driven largely by positive global perceptions of its social systems, protection of human rights and business-friendly environment, notes US News & World Report.

Rounding out the top five spots are Canada, the United Kingdom, Germany, Japan and Sweden.

Respondents favored Clinton, except those in Russia

Of particular note, the United States slipped from fourth spot in 2016 to seventh this year, with nearly 75 percent of respondents saying they had lost respect for the country, in large part because of the toxic tone of the 2016 presidential campaign.

The global survey was commissioned one week after the U.S. presidential election last November.

The survey also went so far as to ask respondents who they would have voted for in the U.S. election, were it global. The result? About 60 percent of people would have backed Hillary Clinton.

Worldwide, support for Trump was lowest among respondents in Mexico and South Korea.

But in Russia, the U.S. President would have also been the overwhelming favorite, taking 83 percent of the vote, as well as in China (54 percent).

Other interesting findings from the report show that four of the top 15 countries are led by women (Switzerland, Germany, Norway and Denmark).

Likewise, some of the issues cited as the most important in the world today ranged from income equality, gender inequality, climate change and the war in Syria with no clear consensus, while nearly three out of four respondents said a new generation of leaders is needed around the world.

Here are the top 10 countries in the world for 2017 according to US News & World Report: