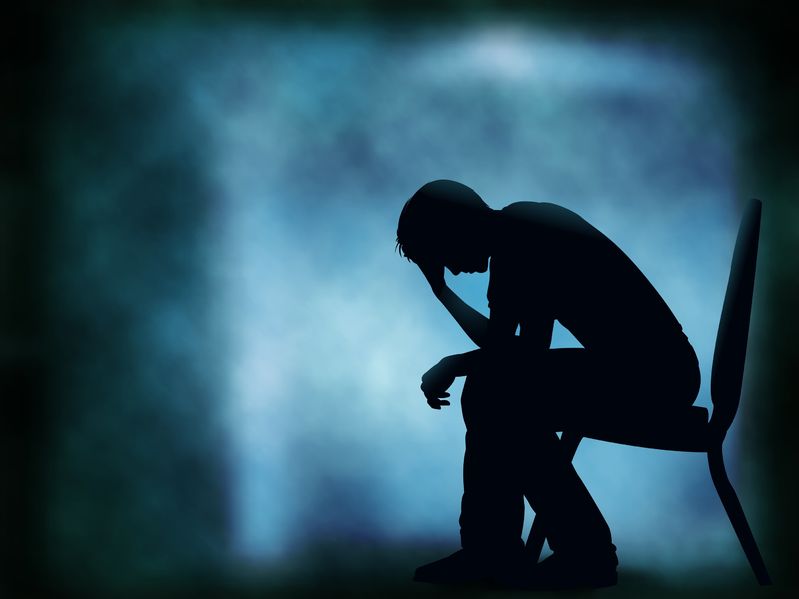 A “Nikkan Spa!” interview with a Mr. Takada describes this incident as one of the many increasing “lonely deaths” or kodokushi happening around Japan. Takada works for Mind, a company that specializes in cleaning homes of the deceased and discretely disposing of any embarrassing items without informing the family.

These kodokushi incidents involve people who die alone and are often not discovered until long after their passing. Incidents of kodokushi have tripled in Japan since the past decade.

As for Joji, it was discovered that he had suffered a heart attack and collapsed while being partially buried by his collection. The delay in the discovery of his body was attributed to the tons of paper material soaking up the corpse’s bodily fluids. These bodily fluids formed from decay would often alert other people, as the fluids would seep into the floor and drip down the room below. Takada notes that these leaking fluids are the common tell-tale signs of kodokushi.

It is difficult to say how such lonely deaths can be avoided but it would appear that having a healthy social life outside hobbies and personal pursuits could prove beneficial. Alfred Bayle/JB

Read Next
P50M set for review of DENR orders to shut down mines
EDITORS' PICK
A delightful blessing!
Gov’t plans to open COVID-19 vaccination for 5- to 11-yr-olds by January 2022
Gov’t eyeing COVID-19 vaccine booster for essential workers, indigents by Dec. 10
Villar Group gears up for AllValue Shopping Party on Dec. 3; around P 1-million promos and discounts up for grabs
Omicron variant detected in more countries as scientists race to find answers
Legarda: Ending Violence Against Women, a cause for all
MOST READ
Omicron poses ‘very high’ global risk, countries must prepare–WHO
Quiboloy warns of ‘much worse than Omicron virus’ if his ‘persecution’ is not stopped
Bongbong Marcos’ conviction in tax case not a crime involving moral turpitude — lawyer
Marcoleta defends pol ads on ABS-CBN
Don't miss out on the latest news and information.