P50M set for review of DENR orders to shut down mines 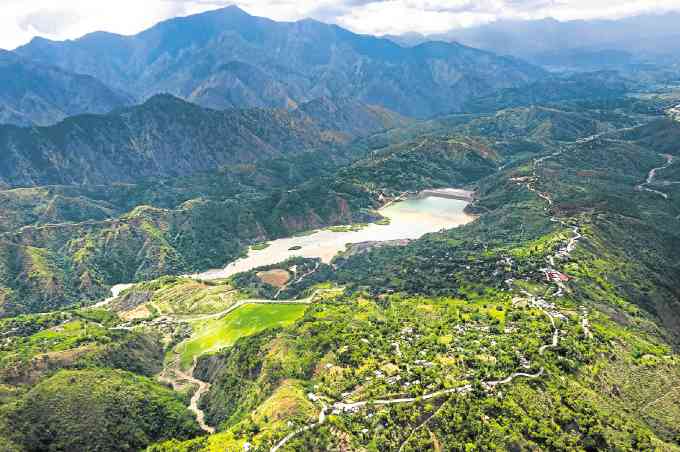 MANILA — The government will set aside P50 million for a review of the Department of Environment and Natural Resources’ order to shut down or suspend 28 mines.

In a statement Sunday, Finance Secretary Carlos G. Dominguez III said the Department of Budget and Management had committed to fund the interagency Mining Industry Coordinating Council’s (MICC) comprehensive review of all mining contracts, starting with the ones subject to the DENR orders issued last month, of which 23 were to be closed down and five to be suspended.

Dominguez said Budget Secretary Benjamin E. Diokno told him that the budget for the review to be undertaken by the MICC technical working group would come from the government’s contingency fund.

The MICC earlier identified the lack of budget as a concern ahead of the three-month review that will start within March.

Moving forward, the MICC will seek a permanent annual budget for such reviews under the general appropriations act, Dominguez said.

“This MICC has never been funded so I think for the 2018 budget, we  will propose that we will do that,” Dominguez said. ““It’s been done [with other similar councils] so we can do it.”

“It was only proper that the MICC be given a permanent allocation under the national budget given its task under Executive Order No. 79 of reviewing all 311 mining contracts in the country once every two years,” the finance chief added.

The MICC will begin selecting the members of the five interdisciplinary technical review teams on Monday (March 6), according to Dominguez.

The technical review teams will conduct an “objective, fact-finding, science-based” review of mining operations nationwide, starting with those covered by the DENR orders.

Dominguez said the technical review teams would be comprised of “qualified, certified or licensed persons in their fields of expertise and experienced in mining operations who shall be independent and have no known conflict of interest.”

The review will primarily focus on the economic, environmental, legal, social and technical aspects of the mining activities, according to Dominguez.

This review would be “in accordance with existing guidelines and parameters set forth in the specific mining contracts concerned and other pertinent laws rules and regulations,” Dominguez said.

Besides the technical review teams, an ad hoc management unit “will manage the review through the provision of office space, provide administrative and financial services, hire individual experts and consolidate documents and reports for submission to the [MICC],” Dominguez said.

Under guidelines approved by the MICC, “the review shall refer/take off from the existing reports (such as audit reports and checklists) prepared/developed by the DENR audit team and technical review committee.”

“The DENR will provide and make available the copies of the documents in the DENR data room for easy reference/access during the conduct of the review. Ocular inspections may also be conducted, if deemed necessary, by the technical review teams and if funds permit,” the guidelines said.

Under the guidelines, the technical review teams “will go over the compliance of the 28 mine sites with applicable agreements, submissions, laws and regulations and impact of their operations.”

Also, the five teams “will tap the academe and engage experts from state universities and colleges to help conduct the review,” Dominguez said.

“The MICC will present the findings and submit its recommendations to the Office of the President, which shall make a final decision on the DENR’s closure and suspension orders,” the guidelines said.  SFM/rga