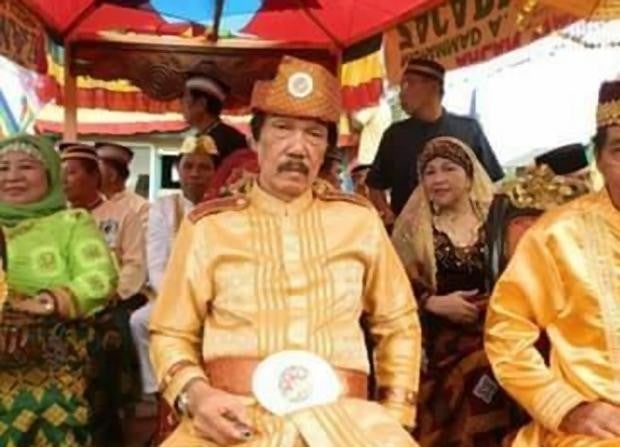 DAVAO CITY — Descendants of the sultans of Maguindanao gathered at the Mandaya Hotel here Thursday to start a three-day summit on peace and security.

The gathering, which was expected to draw members of such clans as the Masturas of Maguindanao, was dubbed the 1st Mindanaw Sultanate’s Summit, according to lawyer Suharto Ambolodto, one of the descendants.

According to the invitation sent out for the gathering, the government expects to gather support from traditional Muslim leaders for the campaign of President Rodrigo Duterte against extremism.

Duterte has repeatedly said that extremists – such as the Maute group, which is based in Lanao, and the Ansar al-Khilafah, which is based in Maguindanao – have been trying to recruit as many people to join the cause of the Islamic State.

In a speech before Moro leaders here last week, Duterte renewed his call for them to help in the campaign against extremism, which he said, would plunge the country into chaos if not arrested early.

Its territory included among others parts of the Lanao provinces, the Zamboanga Peninsula, and areas around the Sarangani Bay. –Allan Nawal /atm/rga