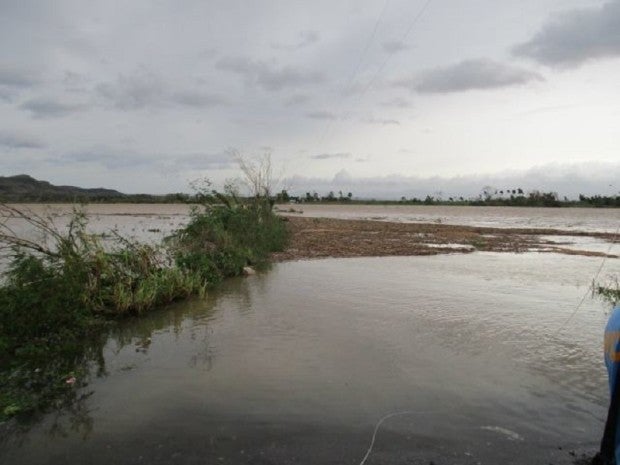 JONES, Isabela — An eight-year-old boy was found dead while two of his playmates remained missing after they were swept away by the Cagayan River on Wednesday (March 1) in Barangay (village) Linomot here.

The body of John-john Nono was found floating in the river. Volunteer rescuers are currently searching for Ronsiege Red Balmilero and Erickson Viernes.

The three pupils of the Linomot Elementary School in this town decided to swim at the river, but a fourth boy in their group, Ron-ron Suguitan, decided not to and stayed at the banks.

Suguitan had run for help when the three boys were pulled by strong currents, said his aunt, Esther Daria.  SFM/rga