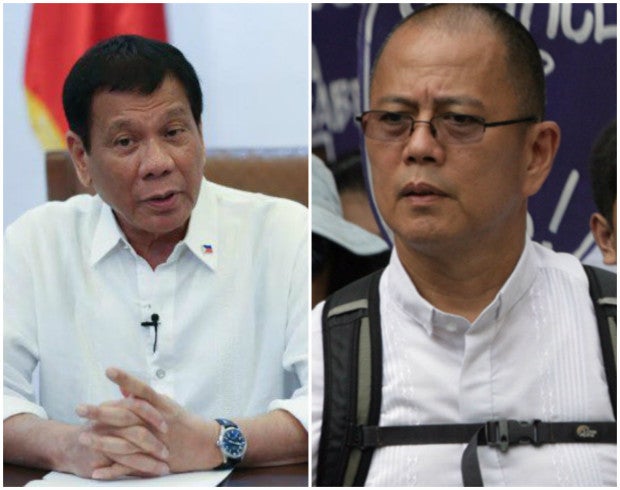 Fr. Robert Reyes is hoping that President Duterte will have a change of heart this Lenten season.

The activist priest, a close friend of De Lima, said God could make miracles and touch the President’s heart.

(The hearts of the President and other people could be converted. Who knows, the Lord could perform a miracle this Lent.)

He also asked the President, who has been at odds with his archenemy De Lima over the issue of drug killings, to love all Filipinos, even his enemies.

The senator was detained at Crame over her alleged involvement in the illegal drug trade inside the New Bilibid Prison. It was Duterte who first associated De Lima and his former aide and lover Ronnie Dayan to the Bilibid drug trade.

(I know that in the President’s heart he can say, “I love all my countrymen, even those who aren’t my companions and don’t support me.”) JE