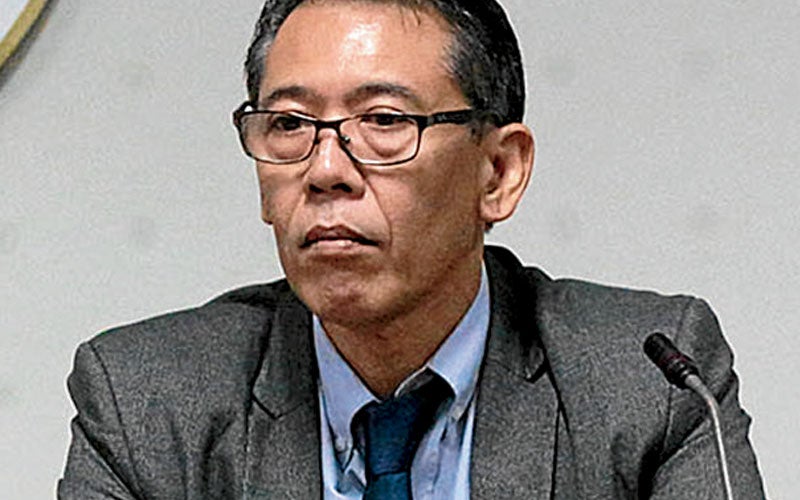 On the 30th death anniversary of the nationalist and democracy icon, Jose “Ka Pepe” Diokno, his son lamented how the Duterte administration had begun to demolish the great strides the country had made in protecting human rights by “disparaging” it, starting with the brutal war on drugs that had claimed 7,000 lives in eight months.

“I thought that I would never see the law in our land die again. After Edsa, I was one of the happiest persons in the world because I thought, wow, what I suffered through, what my father went through and so many people went through during martial law would never happen again,” said Jose Manuel Diokno, national chair of the Free Legal Assistance Group (FLAG).

“But I am sad to say we are now at the dawn of an era where the law is again under attack and the law is in danger of dying,” Diokno said at a forum at the De La Salle University College of Law, where he is dean.

The elder Diokno was one of the first opposition politicians the dictator Ferdinand Marcos arrested upon the declaration of martial law in 1972. He founded FLAG two years later, following his release. He died on Feb. 27, a year after the ouster of Marcos in 1986.

Jose Manuel told the Inquirer that it was a “bit depressing” that the same human rights issues his father had fought were again being raised despite gains in international and domestic humanitarian law enforcement.

The Armed Forces of the Philippines and the Philippine National Police have human rights offices that are “quite proactive and involved” even in the training by FLAG, founded by his father and Senators Lorenzo Tañada and Joker Arroyo.

“We were very happy with the way that human rights was becoming well-accepted not just within the government but among the people,” Diokno said. “However, all of that sort of went down the drain when this administration took over.”