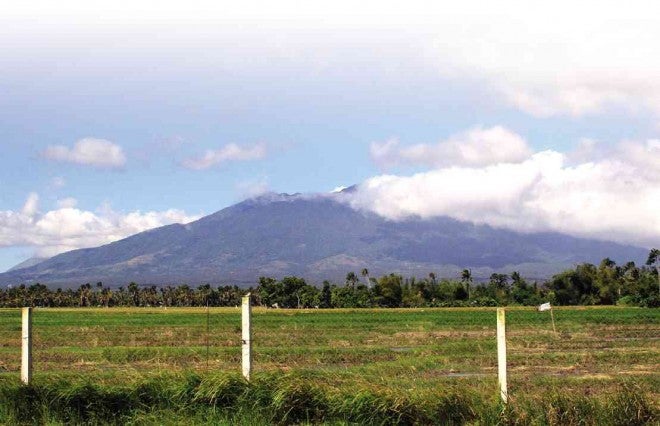 LUCENA CITY—The Department of Environment and Natural Resources (DENR) has warned pilgrims and outdoor enthusiasts against groups offering trips to Mt. Banahaw for a fee.

These mountains are still off-limits to the public, according to Salud Pangan, DENR park superintendent for Mts. Banahaw and San Cristobal.

She said the DENR had not issued permits to any group to go to restricted areas of the mountain.

Thousands visit Mt. Banahaw during the Lenten season to pray in its sacred sites and commune with nature.

In 2004, authorities installed barbed-wire fences to seal off several trails leading to the mountain’s interior to start a program to revive its natural resources.

Environment personnel have attributed the deteriorating conditions of the mountain to years of abuse by visitors.

The Mounts Banahaw-San Cristobal Protected Landscape-Protected Area Management Board last year decided to extend the mountain’s closure until February 2019, to protect the gains from long years of reforestation and rehabilitation.

The multisectoral body was created by law to keep watch over government-declared protected areas.

The 10,901-hectare Banahaw and San Cristobal straddle the towns of Lucban, Tayabas, Sariaya, Candelaria and Dolores in Quezon province, and parts of the towns of Rizal, Nagcarlan, Liliw and Majayjay, and San Pablo City in Laguna province. —DELFIN T. MALLARI JR.