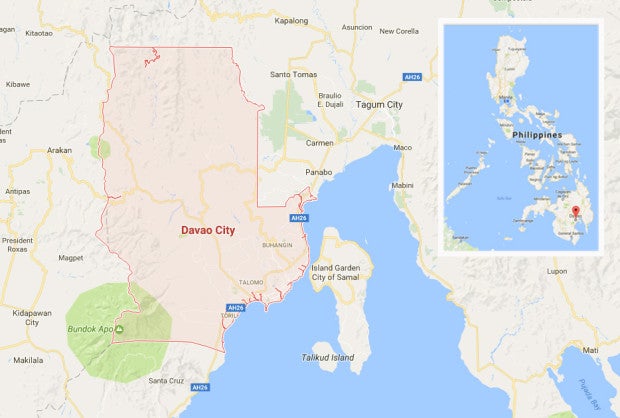 Four were killed, including two soldiers, and 10 others were wounded in an encounter with suspected communist rebels in Davao City on Thursday afternoon, the military said.

The soldiers from the Army’s 3rd Infantry Battalion were on their way to Binaton detachment when they were ambushed at the vicinity of Bilangkad, Brgy. Lamanan in Calinan District past 4p.m., Army spokesperson Col. Benjamin Hao said.

The soldiers on board a KM250 and four KM450 utility trucks were supposed to conduct pursuit operations when they encountered suspected members of the Pulang Bagani Command of the Southern Mindanao Regional Command of the New People’s Army.

Two members of the NPA were also killed and 10 soldiers were wounded, Hao said.

President Rodrigo Duterte terminated the peace talks between the government and communist rebels early this month after the collapse of the unilateral ceasefires of both sides. CBB