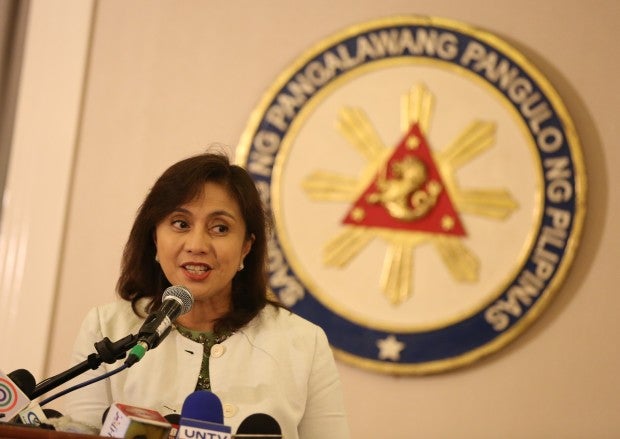 The camp of Vice President Ma. Leonor “Leni” Robredo downplayed the decision of the Presidential Electoral Tribunal (PET) denying her motion to dismiss the electoral protest of former Senator Ferdinand “Bongbong” Marcos Jr. against her as merely “a procedural matter” to give Marcos the “opportunity” to prove his case.

“The Resolution of the PET that the Protest of Mr. Marcos is “sufficient in form and substance” is a procedural matter,” Robredo’s election lawyer Romulo Macalintal said in a statement on Thursday.

“It only means that the PET will proceed with the case. It does not in any way reflect the validity or merits of any allegation of fraud or irregularity contesting the proclamation of Vice President Leni Robredo,” Macalintal said.

“Thus, the PET stressed that, “as to the veracity of the protestant’s allegations, nothing yet has been proved.”  This means that Marcos is just being given “the opportunity to prove his case,” Macalintal added.

The Supreme Court sitting as PET refused to dismiss Marcos’ electoral protest after Robredo’s camp said it was “insufficient in form and substance” for failing to specify  acts and omissions showing electoral frauds.

Robredo also argued that the PET had no jurisdiction over the election protest because it “improperly questions the authenticity and due execution of the certificates of canvass.”

Marcos lost to Robredo by a slim margin of over 200,000 votes during the vice presidential race May last year.

Macalintal said the case would still go through the “usual tedious and lengthy process” of recounting the ballots.

“The ballot boxes and their contents would be retrieved from various provinces to be brought to the PET for the recount,” he said.

The Vice President’s camp said they still have enough time to study the remedies available.

“It should be emphasized that the purpose of assailing the substance of Marcos’ protest is to verify its compliance with the strict requirements of the rules as applied by the Supreme Court in various election protest. Our aim is to expedite an early resolution of the case in order to avoid further speculations on its status,” he added.

On Thursday morning, Robredo attended a forum on poverty hosted by PHinma Properties in Makati City. She, however, refused to comment on the matter./rga