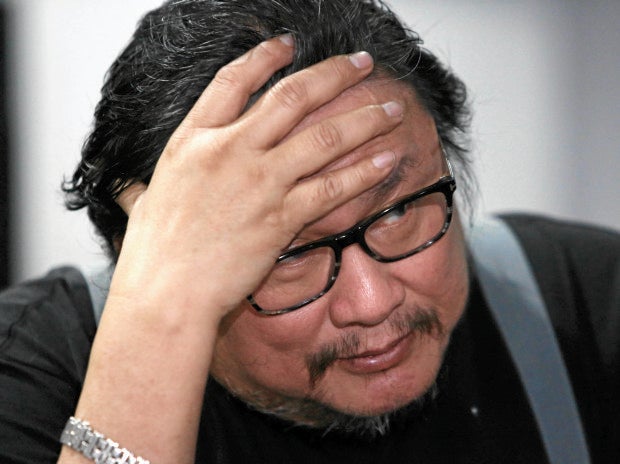 Who was the “president” mentioned in text messages by a former immigration official tagged in the alleged P50-million bribery or extortion scandal at the Bureau of Immigration (BI)?

Senator Antonio Trillanes IV raised this question to former police general Wencelsao “Wally” Sombero Jr., who appeared for the first time on Thursday before the Senate blue ribbon’s investigation on the issue.

Trillanes noted that in Sombero’s affidavit to the committee, the latter mentioned receiving text messages from former BI Associate Commissioner Al Argosino, saying: “Very good, proceed as planned. I’m arranging a meeting with a person with very good connection with President. I may bring him to you and Jack Lam for discussion. Confidential lang muna please.”

Sombero confirmed receiving the text message but said he did not reply to it.

Trillanes then showed another supposed viber message from Argosino to Sombero, which read: “Copy. Please stand by. I’m arranging meeting with President’s eldest brother and his son in law. This is big time meeting once meeting will push through tonight. Prepare big time also.”

Sombero also confirmed receiving the message but said he did not also respond to it.

Asked by the senator what he thought of Argosino’s message, Sombero said he took it as mere hearsay.

“A while ago, he (Trillanes) was implying that when you say president, kapatid ng president, pamangkin …         as if involved ang Presidente…” said Cayetano, an ally of Duterte. CBB/rga