FVR on Medals of Valor for SAF 42:  Let’s follow process 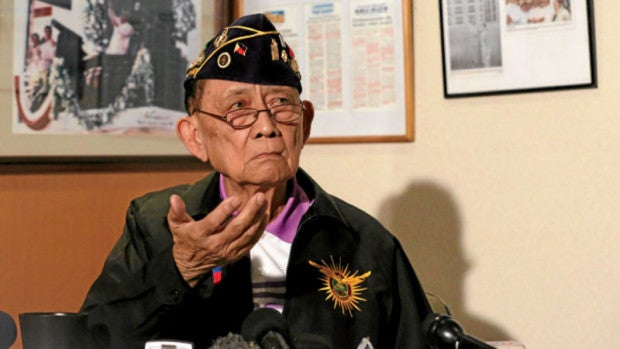 MANILA — Former President Fidel V. Ramos said on Wednesday, the granting of the Medal of Valor should be left to the awards board as President Duterte approved the mass conferment of the highest military honor on 42 police commandos who died in the 2015 Mamasapano clash.

“Let’s listen to the Association of Medal of Valor Awardees headed by Lt. Gen. Arturo Ortiz,” Ramos told reporters during the launch of his book “XYZ Files” in Makati City.

“What he said was simple, let us follow the procedure because it is not the unilateral decision by the President even if he is the commander in chief because there are a lot of funds involved,” Ramos said.

He said Ortiz was right, adding that “there is an awards board that can process these things, let’s give them time.”

Forty-four SAF commandos perished in operations to bring down suspected terrorist bomber Zulkifli Bin Hir, alias Marwan on Jan. 25, 2015.  Two of the SAF commandos have already been honored with Medals of Valor.  The families of the remaining 42 appealed to President Duterte to grant their fallen husbands, sons or brothers the same honor.  SFM