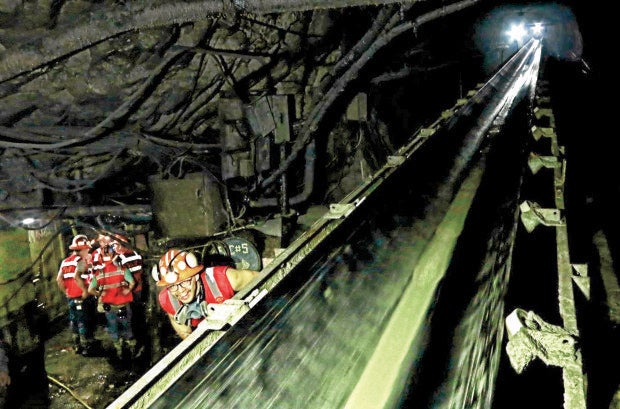 The Chamber of Mines of the Philippines said it would fight Lopez’s decision, warning it threatened $22 billion worth of projects.

The contracts are for projects in the pipeline but are not yet operating.

“She’s out to kill the industry. We do not see a future for us under her,” said Ronald Recidoro, the chamber’s vice president for legal and policy affairs.

Lopez’s decision has put the government at risk of spending “several billions of dollars” in taxpayer money should the mining companies go to court and sue for full reimbursement of their investments, according to Dante Bravo, president of Global Ferronickel Holdings Inc. and its subsidiary, Platinum Group Metals Corp.

“Under the law, there is an investment guarantee,” Bravo told a news forum in Quezon City on Wednesday. “Congress will have to pass a law to pay for this damage or for the return of investment for all the mining companies affected.” —WITH A REPORT FROM AFP