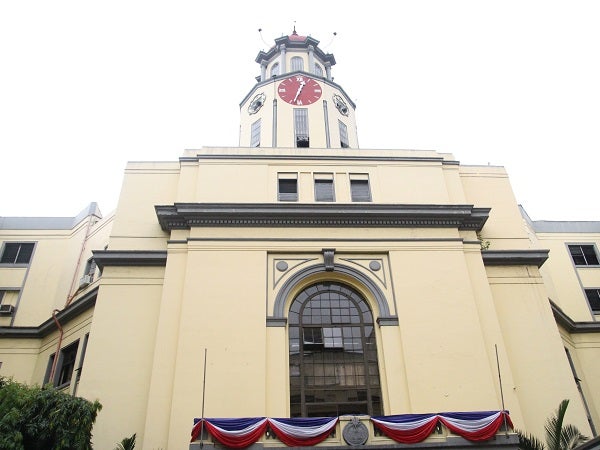 MANILA — The City of Manila may have lost an appeal against the court order to refund the local tax paid by Rizal Commercial Banking Corp., but at least it has nine pesos less to think about.

The Court of Tax Appeals First Division, in a 21-page decision, denied the city government’s petition seeking the reversal of the Manila Regional Trial Court’s April 2015 order to refund the P3,030,455.99 paid by RCBC in 2007 under two ordinances nullified by the Supreme Court.

But, the tax court reduced the due to P3,030,446.99 to “rectify a slight mathematical error in the total computation of the refund claim.”

The court rejected the Manila government’s contention that the case was premature because RCBC did not exhaust the administrative remedies before bringing it to court.

The Manila government said RCBC availed of the “wrong course of action” by filing a refund claim under Section 196 of the Local Government Code, instead of lodging an administrative protest under Section 195 of the same law.

But the court has ruled that RCBC is “free to choose which remedy to enforce,” as long as the procedures are followed.

The business tax was paid for by RCBC for its 14 branches in Manila on January 2007; the Binondo branch alone accounted for nearly P2 million of the amount.  SFM