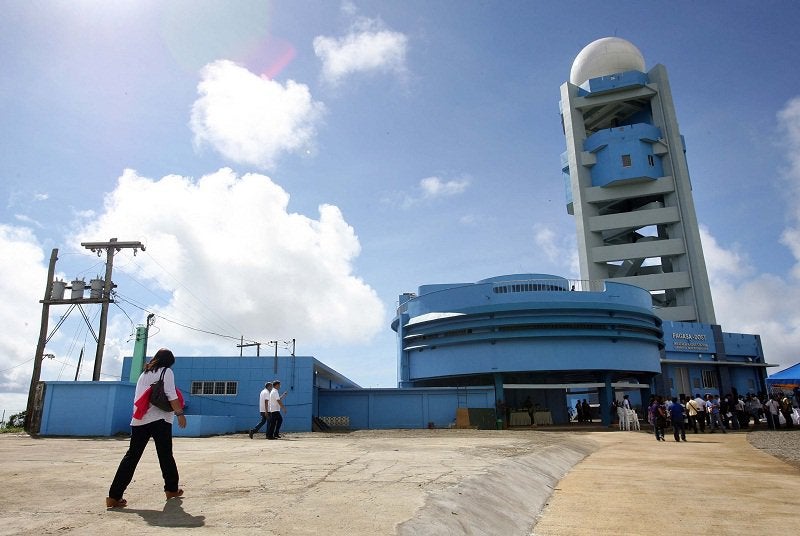 MANILA — State weathermen showed their resentment of proponents of the Department of Science and Technology (DOST)’s Project Noah for supposedly belittling the competence of the Philippine Atmospheric Geophysical and Astronomical Services Administration (PAGASA).

The Philippine Weathermen Employees Association (PWEA), a group of PAGASA’s employees, claimed “a group cramming to save Project Noah” have undertaken a campaign to discredit the weather agency.

“We view this as an apparent attempt to discredit PAGASA, only to justify the extension of Project (Noah),” PWEA president Ramon Agustin said over the weekend.

“The group claims through the media that PAGASA and its people lacked the capability to provide accurate and timely weather forecasts. These are vicious lies that risk the lives of our countrymen,” the PWEA president said.

“Portraying PAGASA as an incompetent agency has caused alarming resentment and demoralization among our employees resulting in unwanted work slowdown,” he went on.

The DOST, the head agency of PAGASA, tapped Lagmay and other University of the Philippines experts in 2011 to develop tools to boost the country’s disaster warning and mitigation capability.

DOST said Project Noah developed an early flood and storm surge warning system, among others, and was completed in December 2015.

Dela Peña said Project Noah was given an extension until the end of February 2017 to transfer the technologies developed to PAGASA.

DOST said “a transition project under PAGASA will be able to absorb many of Project Noah personnel, in line with the recently passed PAGASA Modernization Law.”  SFM