Approved claimants of martial law reparations to be announced soon 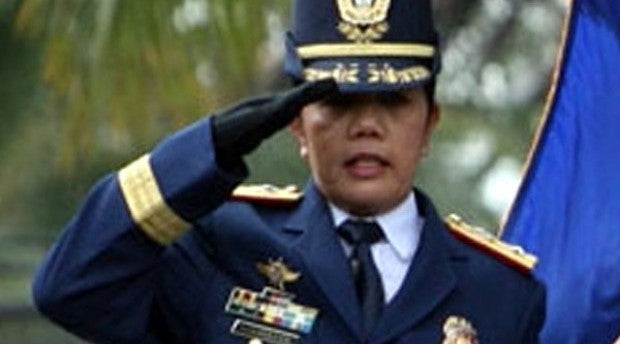 A government claims board for victims of martial law rights abuses is expected to announce this week the first batch of 4,000 claimants who are eligible for partial compensation.

On Wednesday, the Human Rights Victims’ Claims Board (HRVCB) said the 4,000 approved claims would be notified through publication of thier names in newspapers this month.

Under pressure to complete the reparation process by May 12, 2018, the board agreed to release partial compensation to the 4,000 claims that had been approved so far out of the 30,027 claims evaluated.

The board said it was still finalizing a memorandum of agreement with the state-owned Land Bank of the Philippines for the distribution of payments.

Earlier the board said it was targeting to release by the second quarter of the year partial payments equivalent to 50 per cent of the approved award to the 4,000 claimants.

The board is still evaluating 45,073 more individual claims from victims of summary killing, torture, forced disappearance, rape, and other forms of harassment during the martial law regime of the late dictator Ferdinand Marcos.

Former police general and HRVCB Chairperson Lina Sarmiento said the board would have to comply with legal processes, which means that “before monetary reparations can be distributed, the list of 4,000 preliminary eligible claimants must be published, appeals or oppositions resolved, and the corresponding partial final list duly published.”

The Human Rights Victims Reparation and Recognition Act of 2013 (Republic Act 10368) seeks to recognize victims of martial law abuses and make reparations out of the P10 billion recovered secret Swiss bank deposits of the late dictator.

In a landmark judgment in December 1997, the Swiss Federal Supreme Court ruled that the Marcos bank deposits were ill-gotten and ordered them returned to the Philippine government under the condition that the funds would be used to compensate martial law victims.

The HRVCB was created in February 2014, or a year after the law was passed and originally given until May 12, 2016 to complete the reparations.

Sarmiento had said the stories of the victims would become historical records that should be taught in school.

“When I read the stories, I cannot imagine how the families felt,” Sarmiento said in a news conference in September 2015. “The stories of very young scholars, young people who disappeared, who were not able to finish college… I can feel the stories of the parents. It’s very difficult. That’s what we’re going through now.” /atm